Sussex police say child exploitation is happening in Sussex and tackling it remains a priority for the force.

Officers and staff from across the force will join the #HelpingHands campaign from the National Working Group Network (NWG), by writing messages of support on their hands and posting photos on their social media accounts.

The campaign also calls for people to wear red and this will be embraced across the force.

In support of the campaign, Detective Chief Inspector David Springett said: “Child exploitation remains a Sussex Police strategic priority and we are proud to pledge our support to #StopCSE on National CSE Awareness Day.

“Child exploitation is happening in Sussex. Exploitation is more than sexual. It can include criminal exploitation, county lines, trafficking and modern slavery and involves an individual taking advantage of the age and vulnerability of children for their own benefit.

"Unfortunately, children often do not recognise the negative relationship they are having with an individual or group; seeing them as a friend, support, the only people they can turn to. Seeking help or reporting it to the police is therefore not on their radar.

“This is why we are raising awareness of CSE today and encouraging the public to familiarise themselves with the warning signs. Being aware of it is the first step towards putting a stop to it. If something doesn’t look or feel right, you can report it to Sussex Police or Crimestoppers”.

Katy Bourne, Sussex Police and Crime Commissioner added: “No child should ever be a victim of this kind of abuse and that is why I am supporting the national #HelpingHands campaign alongside Sussex Police.

“I remain steadfast in my commitment to supporting victims and their families who are subject to child exploitation. In just the last year, I have funded four specialist support services who work to tackle exploitation at its early stages; educate young people and their families/carers to spot the signs of grooming; and counsel victims of childhood sexual abuse.

“I pledge to continue to take this issue seriously and support local initiatives that are working to stamp it out. We must continue as a society to speak out against this abuse so that victims know they are not alone and perpetrators understand that it will never be tolerated.” 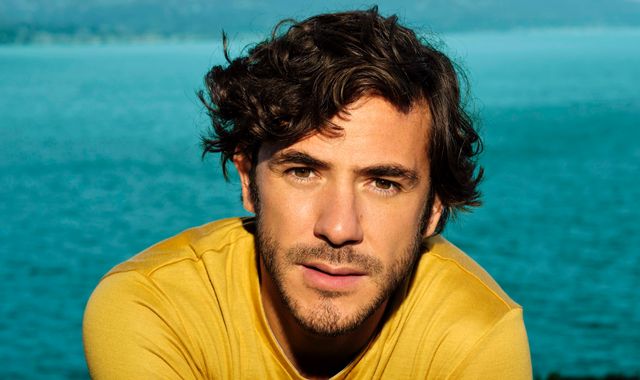