Congratulations are in order, as Brooklyn Beckham revealed he recently got engaged to girlfriend Nicola Peltz.

The 21-year-old has been dating actress and model Nicola, 25, have for seven months.

But taking to Instagram on Saturday, the 21-year-old revealed he had popped the question two weeks ago with the quarter of a million pound ring he designed himself.

Two weeks ago I asked my soulmate to marry me and she said yes xx I am the luckiest man in the world. I promise to be the best husband and the best daddy one day ❤️ I love you baby xx

Giving fans a sneak peek of the diamond ring, Nicola can be seen petting the family dog in another snap over the weekend.

According to The Mirror, the emerald cut engagement ring has a 4.5-5 carat diamond set on a diamond encrusted band.

Shannon Delany-Ron, Director of Communications at JamesAllen.com, told the publication: "Nicola's ring looks to be a 4.5-5 carat emerald diamond in a classic solitaire setting on a thin band.

"Beauty and precision are hallmarks of the emerald cut engagement ring. The cut's long lines give the stone its elegant and sophisticated look.

"I would estimate the value of the ring to be about $150,000 - $200,000. This timeless style is a favourite among celebrities. Jennifer Lopez, Amal Clooney and Jennifer Lawrence all wear emerald cut engagement rings.”

This comes after David and Victoria’s eldest son announced the happy news on Saturday.

Alongside a stunning snap of the couple - taken by little sister Harper - he wrote: "Two weeks ago I asked my soulmate to marry me and she said yes.

"I am the luckiest man in the world. I promise to be the best husband and the best daddy one day. I love you baby."

The couple first met at Cochella three years ago, but got together at the end of 2019 following Brooklyn's split from Hannah Cross.

According to The Sun, plan to wed in the UK, followed by a ceremony in Florida where the actress is originally from. 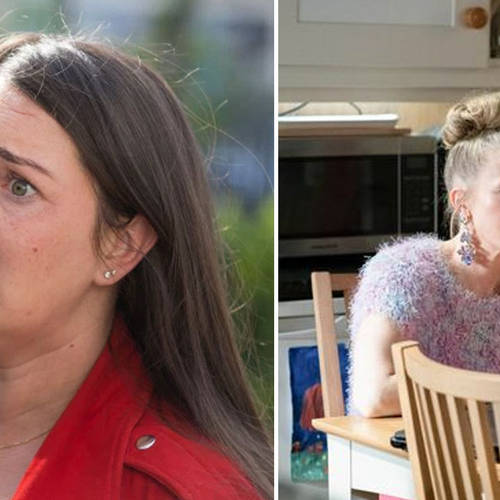