The MasterChef favourite says it's "easily justifiable" to charge a hefty price for the seaside favourite.

Michelin-starred chef Tom Kerridge has defended selling fish and chips for £32.50, revealing it's down to using only the "best" ingredients.

The critically-acclaimed cook, 46, explained the high price of his luxury seaside classic is down to battering "fresh dayboat turbot" and frying "incredibly expensive" potatoes.

Read more: Tesco's 12 Christmas sandwiches are about to drop - and there's a vegan option

This grey weather is making us crave comfort food. We know exactly what we will be having for lunch today @kerridgesbandg 🎣🍟🐟

Speaking at the Cheltenham Literature Festival, The Guardian reports he said: "If you break it down, it is easily justifiable.

"From my point of view, fish and chips is one of the greatest dishes in the world. There are Japanese three-Michelin star restaurants that are doing tempura, that are specialising in amazing pieces of fish that are deep fried and served and cost the earth.

"Why can’t we get the best fish in the world and create the best batter, deep fry it and serve it with amazing potatoes?"

The delicious British dish features on his menu at Kerridge's Bar & Grill – a high-end, fine dining restaurant at the Corinthia Hotel London.

The award-winning chef serves the meaty turbot with a fruity Matson sauce (his take on the curry sauce he used to have from his local chippy) and the finest potatoes he can get his hands on.

He explained that if he phrased the dish slightly differently, for example pan-roasted turbot with pomme puree and a sauce gribiche for £32.50, “no-one would question anything”.

Read more: A definitive guide to the UK's most weird and wonderful bottomless brunches

Tom was speaking to foodies at the arts and culture event in Gloucestershire earlier this week.

During his speech, the decorated chef also let budding cooks in on his secret to making the most incredible spaghetti bolognese.

He said rather than throwing in a packet of mince along with some onions, garlic, herbs and tomatoes, and stirring it around "until it goes a bit grey and all that water comes out of it”, try roasting the meat for an hour in the oven first.

“Texturally, it is amazing. It goes really dry and crunchy and you put it in the stock and tomatoes it rehydrates but it still has this lovely texture. The flavour is massive,” Tom revealed. 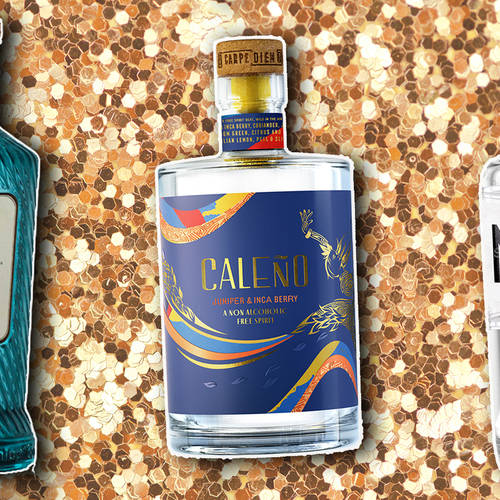 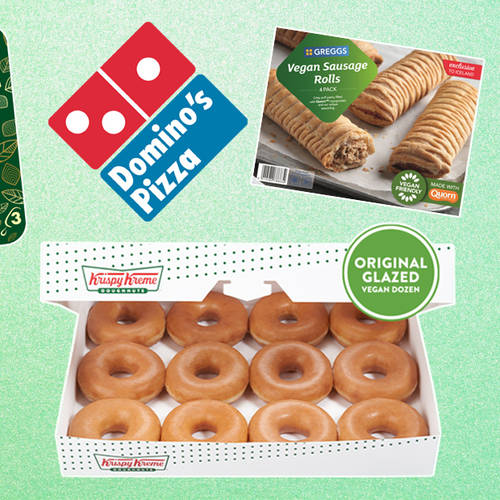 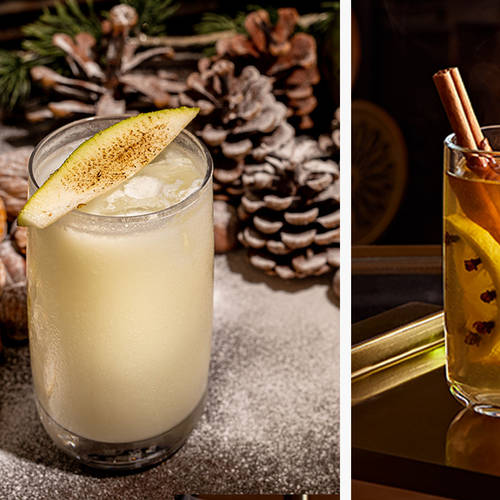 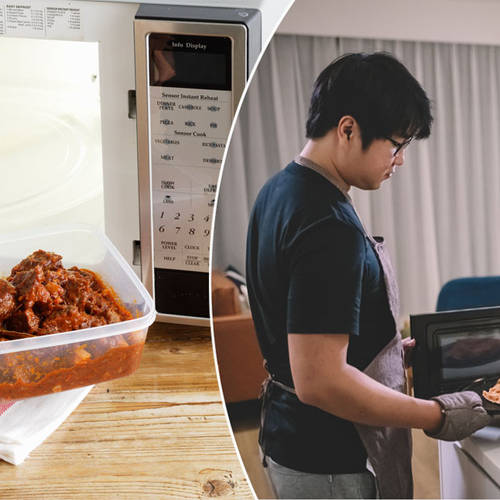