The life-changing drug has been approved and will be available on the NHS.

A brand new drug which has been hailed as life-changing for treating migraines has just been approved for use on the NHS.

It could be the first out there that prevents migraines, and according to the National Institute for Health and Care Excellence, around 10,000 people could benefit from the injection in the UK.

After a clinical trial was run, it was found that the drug 'fremanezumab' works better than the best supportive care available right now, which usually consists of acute treatments for migraine symptoms.

The National Institute for Health and Care Excellence (NICE) has said the drug should be available for patients living with chronic migraine who have already failed to respond to at least three other migraine preventive drugs.

Patients will then take the new drug as a monthly, self-administered injection.

Meindert Boysen, director of the Centre for Health Technology Evaluation at NICE, said: "Chronic migraines are extremely debilitating and can significantly affect a person's quality of life.

"We are pleased that the company has been able to work with us to address the concerns highlighted in the previous draft guidance so that we are now able to recommend fremanezumab as an option for people with chronic migraine when several other medications have failed."

Chief Executive of The Migraine Trust Gus Baldwin said: "We are delighted that for the first time chronic migraine patients will be able to access an effective drug on the NHS that has been specifically designed to prevent migraine attacks.

"Migraine is a painful, debilitating and exhausting brain disease and it is vital that people living with this awful condition have access to the best treatments available.

"We are particularly pleased that the patient evidence we submitted to NICE was referenced as a supporting factor in the approval granted today.

"We would like to thank NICE for listening to the voices of chronic migraine patients, who have been united in their call to be allowed access to this drug on the NHS.

"Many people we spoke to told us this drug had been 'life-changing' for them.

"We would also like to thank Teva for reaching an agreement with NICE that will allow more patients across the UK to access this drug.

"We're now calling on the Department of Health in Northern Ireland to follow suit and endorse this guidance without delay so eligible migraine patients across the whole of the UK can access it." 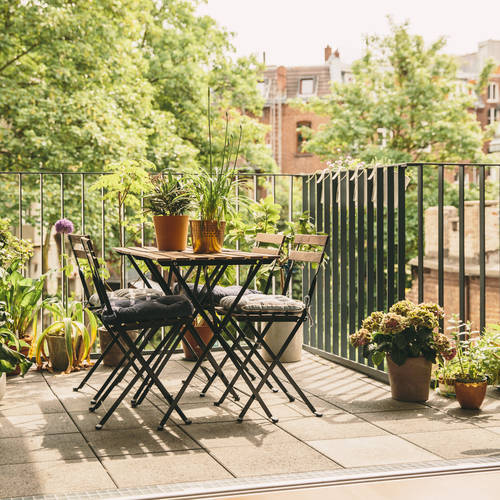 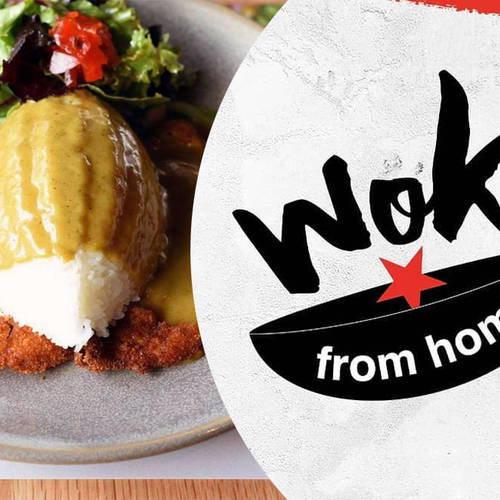 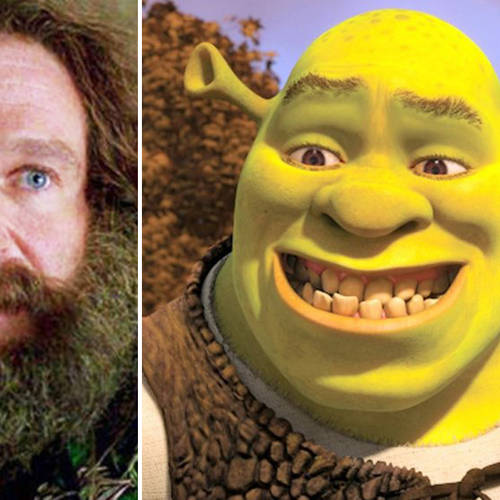 Best family movies to stream on Netflix UK over Easter 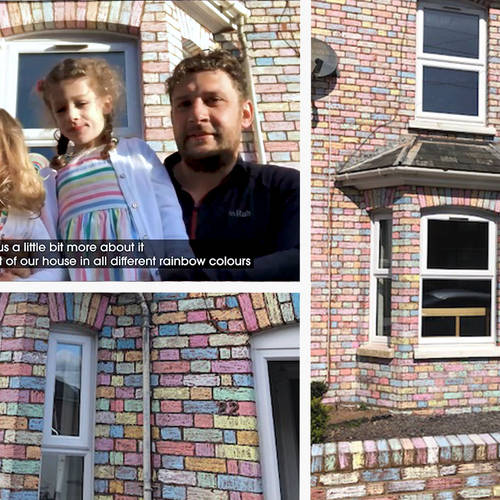 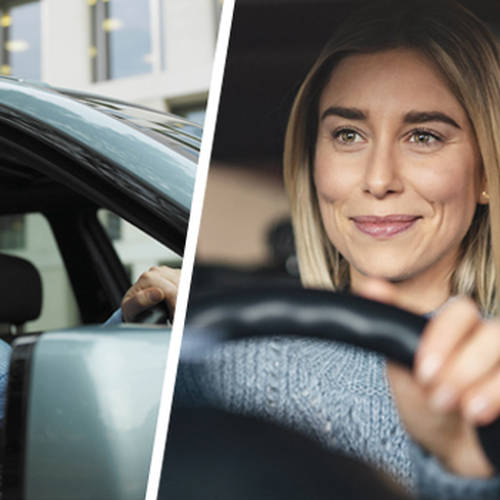 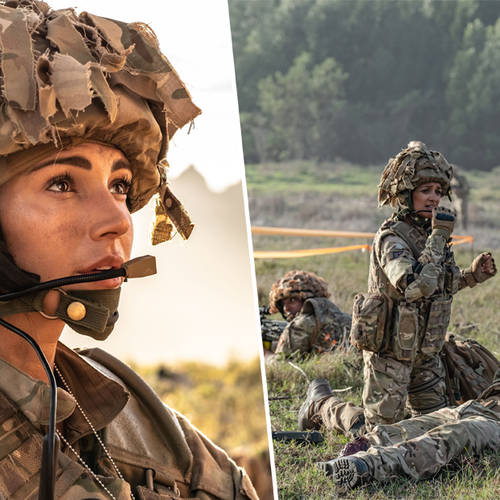 Where was Our Girl filmed? Shooting locations revealed including Malaysia and South Africa 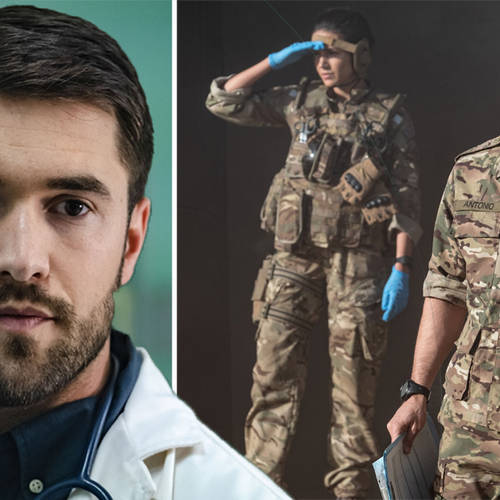 Who is Our Girl's Dr Antonio and what do we know about actor Josh Bowman? 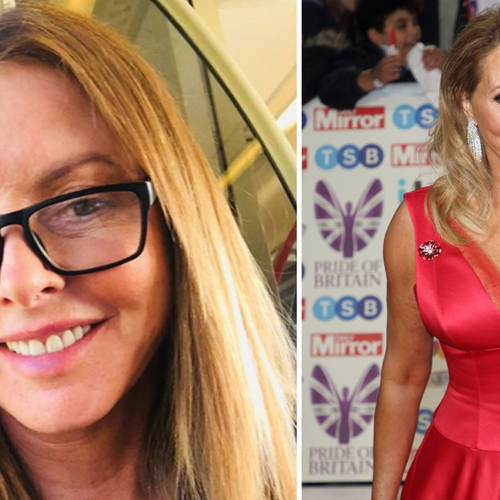 How old is Carol Vorderman and what is her net worth? 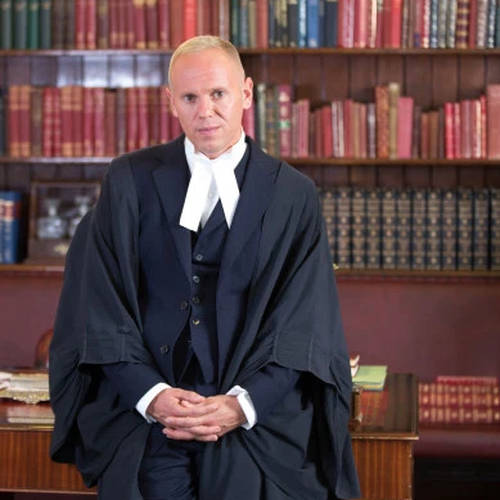 How old is Judge Rinder and is he a real barrister? 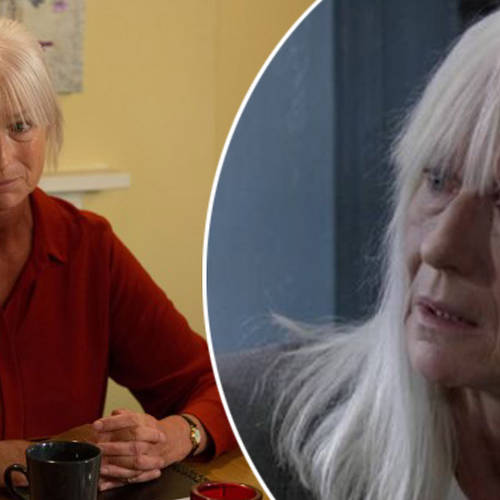 Who is lawyer Ritchie Scott on EastEnders and what do we know about actress Sian Webber? 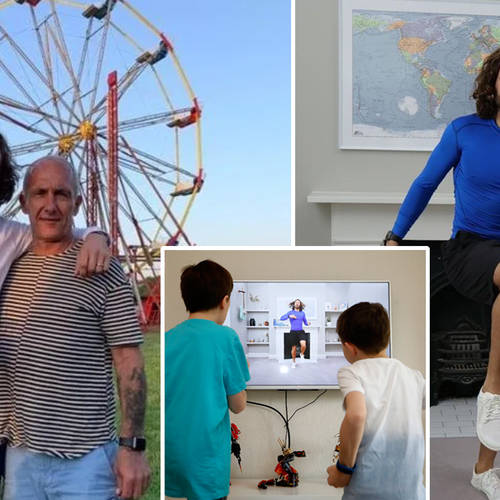