The job listing was posted on Indeed last week and has been trolled by thousands.

University is typically the time where you break free from the shackles of living with your parents, start standing on your own two feet for the first time and survive off noodles, pasta and toast for three years.

But it seems like that isn't the case for everyone, as two parents from Canada have been mocked relentlessly after posting a job listing on Indeed searching for a nanny to cook, clean and pick up after their 18-year-old daughter, who is an undergraduate studying Law at Leeds University.

Apparently, her "demanding" schedule means she is unable to cook, clean, or even walk to pick up any groceries, and the job listing - which was found and posted on Twitter by user Lily_bellle - even stated "She has a driver who can pick up the groceries and drive her around but someone to ensure she eats well and lives without the stress of laundry, cleaning as her study schedule is very intense".

Lily shared the screenshot with the caption "Please look at this job I found on Indeed, rich people are actually mental".

The full listing read: "Nanny required to cook and clean for my 18yr old daughter who is going to University of Leeds in a demanding first year program – Law.

"She has a driver who can pick up the groceries and drive her around but someone to ensure she eats well and lives without the stress of laundry, cleaning as her study schedule is very intense.

"This applicant does not need to be a gourmet chef, simply someone who can ensure my daughter eats three healthy meals a day and the fridge is always full of healthy snacks, juice etc.

"She is Canadian and she needs someone to cook and clean for her and lives in a two bedroom apartment in Leeds City Centre with a full kitchen and it’s a lovely apartment.

"The hour requirement and rate can/will be tailored to the appropriate candidate."

A year of babysitting experience was also necessary apparently?

Social media users really went in on the job listing, and the Tweet was liked over 40,000 times before Lily eventually deleted it.

One response quipped: "Meanwhile half her classmates will be working two jobs to survive", with one replying: "And then actually know how to function as an adult in real life!!!"

Another added, making a dig at the Canadian student: "Yeah but when they’re an adult they’ll still have their parents’ money so they don’t need to know how to function."

And that wasn't all - the family were also advertising for a private chef, despite the nanny listing saying they'd need to cook a few times.

They wanted someone with at least a year's experience, who was able to cook two to three meals a day, around three to four times a week.

A lecturer at Leeds Trinity University hilariously commented on the Twitter thread too, joking "Wait – you get to live in the city centre apartment?

"And all you have to do is load a Canadian lass up with Greggs sausage rolls and wave a pledge dusters about the place?!

"Then cover me in maple syrup and call me Alanis – I am in."

After she's put it like that... it doesn't sound too bad after all. Where can we sign up? 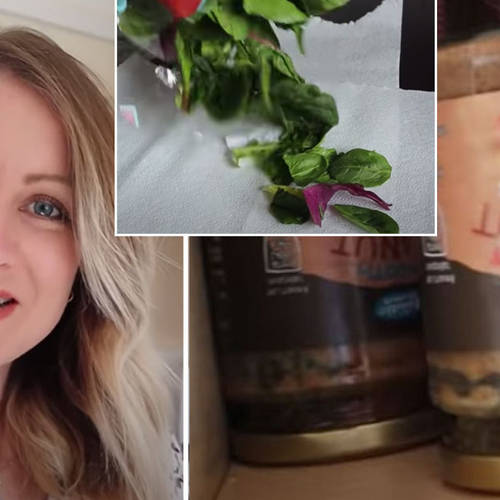 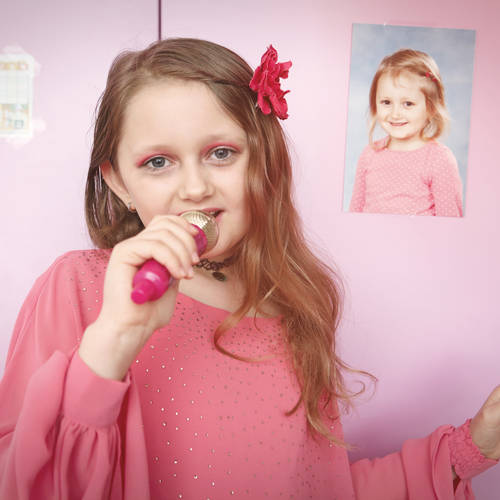