Scientists have reportedly drawn up a new strategy to ease Britain out of lockdown – using red, amber and green lights to reflect rules.

Officials have reportedly drawn up a new 'traffic light plan' to help ease Britain out of self-isolation – meaning schools, hairdressers and clothes shops could re-open next month.

According to reports, government scientists have created a system that uses "red, amber and green lights" to reflect three different stages in which the coronavirus lockdown will be lifted throughout the UK.

Despite refusing to publicly declare exactly when and how people may be able to move around safely once more, ministers have allegedly been discussing this three-stage approach in private.

Read more: Police release list of 'reasonable excuses' for people to go outside during lockdown

The "red" phase, supposedly kicking in on 11th May, is said to mark the start of small, non-essential businesses re-opening, including warehouses, beauty salons, garden centres and fashion boutiques.

The "amber" phase, thought to start around 25th May, hints that workplaces with up to 50 staff members could get back to normal, along with schools and restaurants across the country.

Some friend and family gatherings could be given the go-ahead, too, as it's thought social distancing rules will be relaxed during this time.

Read more: When did the UK lockdown start and how long will it last?

Finally, the "green" phase, allegedly coming into play as early as 15th June, could mean that large weddings and funerals are able to take place again, along with cinema screenings, music events and sports matches.

Reports also say that pubs and gyms are likely to re-open in June, but with strict rules and regulations put in place to protect customers.

An insider told The Sun on Sunday: "It’s going to be a slow path back. But just because we aren’t talking about it doesn’t mean we aren’t thinking about it."

It's not good news for everybody though, as reports hint that over-70s will face a "red light" for up to 18 months to help them avoid contracting the deadly disease.

Discussing the re-opening of schools across the UK, Education Secretary Gavin Williamson said this morning: "No decision has been made on when we will reopen schools.

"I can reassure schools and parents that they will only reopen when the scientific advice indicates it is the right time to do so."

When former Secretary of State for Education, MP Michael Gove, was asked if the government was considering such a plan, he said: "No it's not." 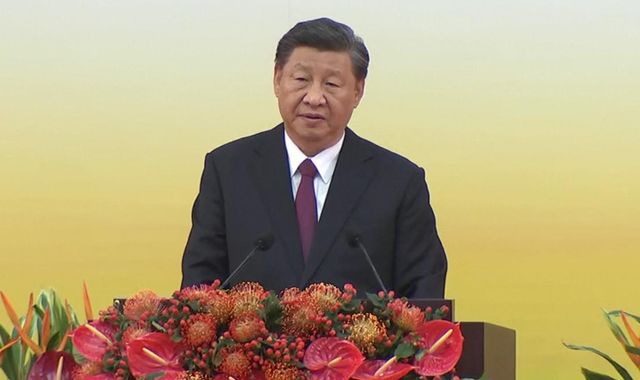 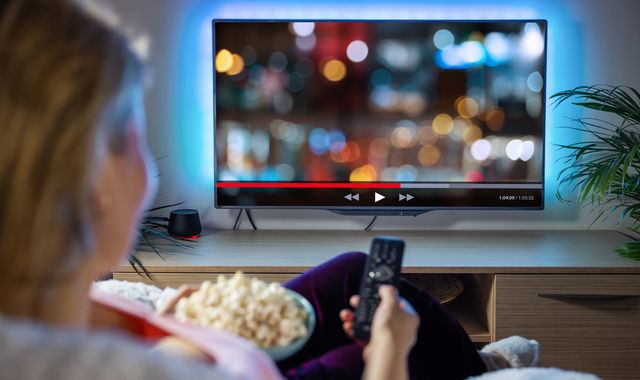 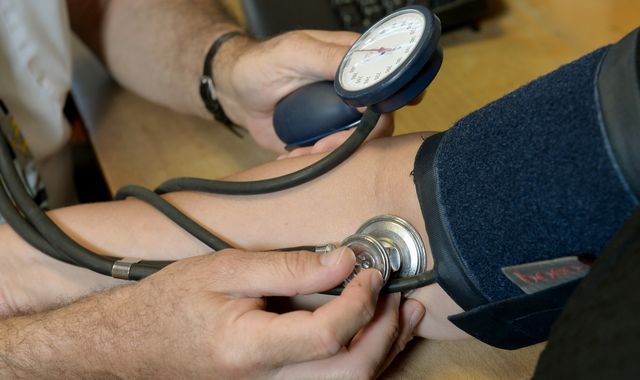