When will schools reopen?

As the lockdown continues across England, schools remain closed – but when are they expected to reopen?

Boris Johnson announced new lockdown measures for England at the start of the year, following a worrying spike in Covid-19 cases.

For the first time since March, schools were ordered to close in a bid to stop the rise in cases.

With millions of parents now forced to homeschool, there's no wonder people are wondering when they can expect schools to open again.

READ MORE: How to donate your old laptops, PCs and tablets to UK families struggling with homeschooling

When will schools open again?

At the moment, the Government have not confirmed a date when children will be allowed to return to classrooms.

The Education Secretary Gavin Williamson has previously said that he "hopes" schools will be able to reopen before Easter.

Schools reopening may not be as simple as first thought, as the Government's Deputy Chief Medical Officer Jenny Harries has explained schools reopening times could be down to local Covid-19 cases.

Mr Williamson appeared on Good Morning Britain last week when he was quizzed about when he thinks schools will be allowed to reopen.

During the heated chat with Susanna Reid and Piers Morgan, the Education Secretary refused to confirm a date.

He told the presenters schools will reopen "when the health and scientific advice says that we're in a position to be able to reopen them, when the pressure on the NHS is lifted."

He went on to say that the Government plan to give parents, students and teachers a two week notice so they can be prepared. 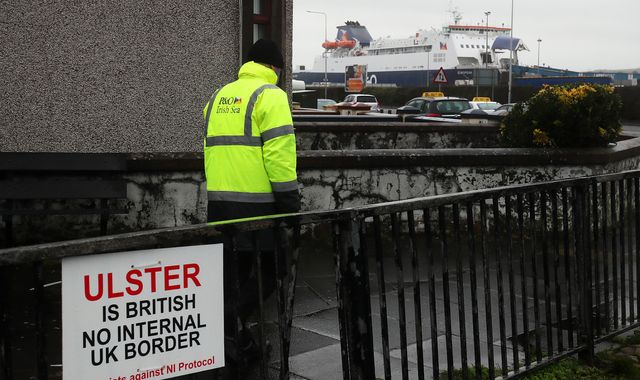 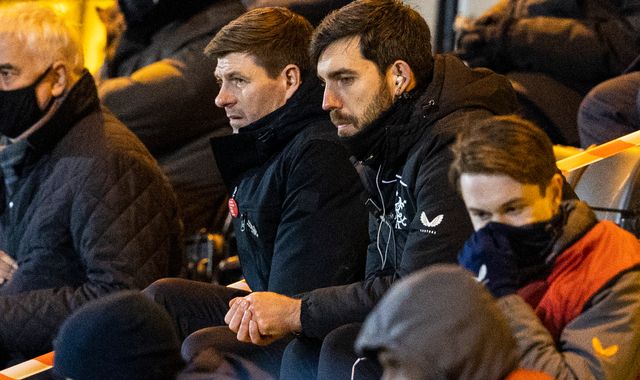