A couple were fined £35,000 last year for keeping their card shop open during lockdown.

Shop owners have won an appeal after they refused to close their card shop during the lockdown.

Alasdair, 55, and Lydia Walker-Cox, 51 - who own Grace Cards and Books in Droitwich - kept their store open, despite non-essential shops being told to shut in November 2020.

The couple argued that they were 'essential' because they sold items such as newspapers, snacks and baking products.

After visits from the police, they were eventually taken to court charged with seven breaches of The Health Protection Regulations.

However, on Friday the couple won an appeal at Worcester Crown Court to have the fines overturned.

Their defence argued they sold a small number of food products, such as cake supplies, and so could be classed as an essential business.

"You either sell food or you don't sell food," Mr Walker said. "If you want a sandwich, you go out and buy a sandwich. If you want a cake, you go and buy cake ingredients."

He also compared his shop - which he has been running for 30 years - to other high street stores which were allowed to stay open.

He said: "We noticed WH Smith were open and we sold similar items to them so we remained open. We could increase our offerings of essential goods.

"We have lots of cake making materials and we sold drinks before lockdown and brought a Coca-Cola refrigerator.

"It was dismissed by the council as not being essential.

"After a visit on the February 19 by the council, we sought guidance from the council about how we could go about being an essential offering.

Judge James Burbidge QC overturned the conviction, telling Worcester Crown Court that lockdowns were ‘difficult’ and the rules could be ‘open to interpretation’.

After the appeal, Mrs Walker-Cox said she was ‘relieved’ by the result, saying: "We feel immensely relieved obviously, but I don't feel euphoric, because I think a lot of people have been harmed by lockdowns so it's a difficult one.”

Mr Walker-Cox added: “We are of course over the moon with the result.

“This has been going on for a very long time. We never believed it should have gone to court and always believed we were in the right.

“We have not decided yet whether to seek compensation. At the moment we just want to open and run our shop as we have always done.” 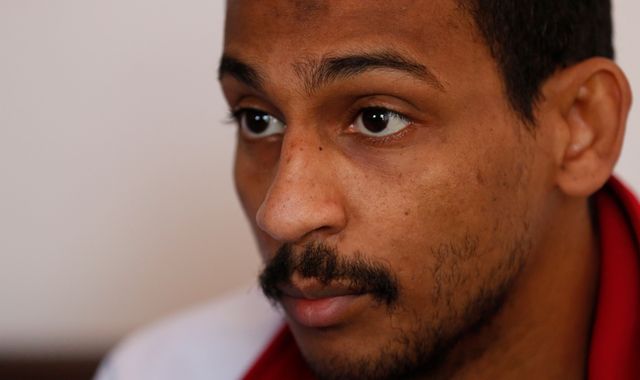