When will the hot weather return? It looks like we could be set for a hot summer after all, with forecasters predicting hot weather in two weeks.

For many of us, June has been a pretty disappointing month weather-wise.

Much of the country has been subjected to heavy rain and thunderstorms throughout the month, and we're probably all wondering when summer is going to make a comeback.

While the start of July is looking pretty miserable for many, it looks like our luck could change as we get further into the month.

Forecasters have predicted that the sunny weather will return in two weeks, with 'hot spells' predicted by the Met Office's long range forecast.

According to a report by the Mirror, this time of year will see warmer than average temperatures - but the risk of rain and thunderstorms will remain.

In its forecast for July 15-29, the Met Office states: "Fine and dry weather for much of the UK is most likely for the rest of July.

"There is however the possibility that occasional spells of rain may impact north-western areas, with a very low risk of thundery conditions developing at times across the south.

"Temperatures are likely to be above average for much of this period, with an increased risk of some very warm or hot spells occurring."

The long range forecast comes as forecasters predicted an East-West divide for much of the week, with the highest temperatures in the west.

Met Office forecaster Clare Nasir said: "Thursday should be a fine day and warm for many with the sun coming through.

"Temperatures should rise very nicely through the afternoon away from the east coast where again we will see the cloud keeping temperatures a lot lower but in the sunshine coming in at around 22C to 24C." 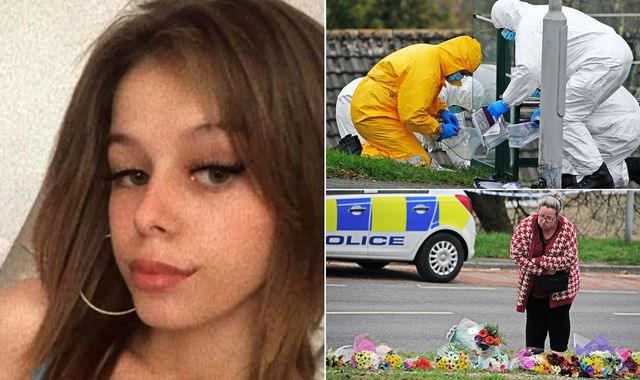 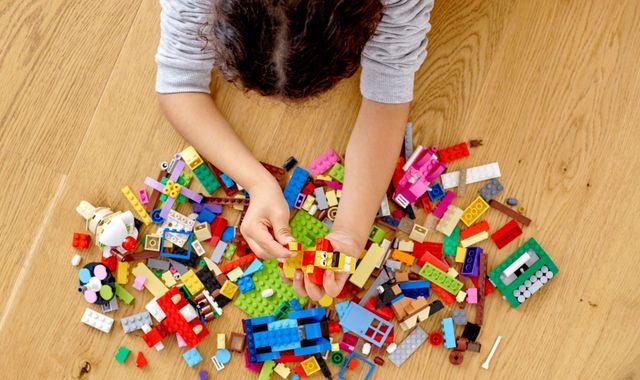