Will Storm Eunice close schools in England? And which schools are affected? Here’s what we know…

With Storm Eunice well and truly taking hold of the UK, hundreds of pupils have been told to stay home.

Forecasters are predicting winds could reach 100mph in some areas, which would be the worst to hit the country in 30 years.

The severe weather warning has now been upgraded to a red ‘danger to life’, which covers Greater London, Kent, Surrey, Essex and East Sussex, as well as Devon, Cornwall, Somerset and south Wales.

And as well as roads closed and public transport on hold, schools across the UK have also been forced to shut their doors.

For anyone living in England or Wales, check your local school with this postcode checker.

As the Storm continues to batter Britain, anyone boarding a flight in the UK has been asked to check the status of their flight.

In other travel news, National Highways has published a list of roads that should not be used by high-sided or vulnerable vehicles which can be found here.

This comes after Storm Dudley battered parts of Scotland, northern England and Northern Ireland, leaving thousands of homes without power earlier this week. 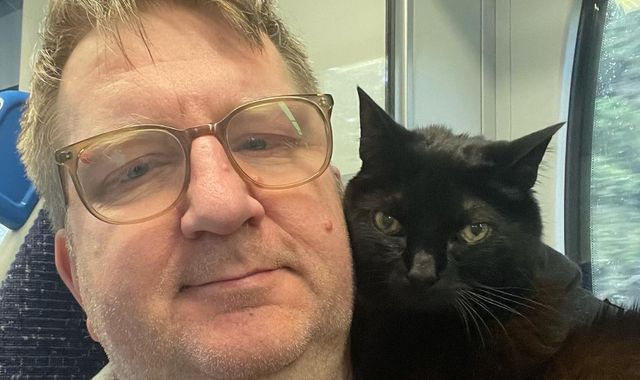