'Bad Guy' singer Billie is the youngest ever Bond theme tune singer, here's all you need to know about the chart-topper.

Billie Eilish is everywhere at the moment and if you haven't heard of the young superstar, you soon will, as she's just released the new single, No Time To Die, which is the Bond theme tune for the new film of the same name.

So who is Billie Eilish, what's her career history and who are her relatives? We reveal all you need to know...

“No Time To Die” OUT NOWWWWWW

Who is Billie Eilish and how old is she?

Billie Eilish's full name is a bit of a mouthful - Billie Eilish Pirate Baird O'Connell - and she was born on December 18th, 2001, making her a Sagittarius.

She's an American singer-songwriter who was born and raised in the Highland Park area of Los Angeles, California and is of Irish and Scottish Descent.

Billie is 18 years old and has had an incredible career already for someone who has only just become an adult.

She was homeschooled and was taught to write songs by her mother, writing her first song about a zombie apocalypse - so on brand.

The star is known for her very eccentric fashion sense and brightly coloured hair, and has made it clear she wears oversized, baggy clothing as she doesn't want to be sexualised.

Who are Billie's family members?

Billie is the daughter of actress and screenwriter Maggie Baird - who homeschooled her - and actor Patrick O'Connell.

They are both also musicians, which explains Billie' musical upbringing.

She has an older brother, Finneas, 22, who is her best friend and is behind the majority of her songs and career decisions.

He works as a songwriter, producer, singer, musician and actor and has starred in the popular comedy-drama series, Glee.

MY BROTHER IS MY BESTFRIEND AND WE DID SNL LAST NIGHT AND IT WAS A PEAK LIFE EXPERIENCE. WOW. THANK YOU LIFE FOR GIVING ME WHAT I HAVE.

How did Billie's career start and when was she discovered?

Billie stared writing songs at age 11, where she would take lines and episode titles from popular TV shows and turn them into songs, as well as background dialogue for scenes on films.

She started performing at talent shows, and had been a member of the Los Angeles Children's Chorus since the age of eight.

In October 2015, at age 13, Billie recorded the song Ocean Eyes, which was written and produced by her then-16-year-old brother Finneas.

guess i got caught in the middle of it

The pair released the song on SoundCloud, along with a few other tunes they had written, however, the song exploded and she received praise from numerous media outlets across the world.

Finneas was then in a band, and his manager reached out to him to discuss his sister's potential as a solo recording artist, before he arranged a deal for Apple Music to sign Billie to A&R company Plantoon, which helps package artists to get them a major label deal.

Following this, a music video for Ocean Eyes was released in March 2016, and by August of that year Billie was signed to record label The Darkroom, which is an imprint of Interscope Records, and Justin Lubliner, who signed her, helped Billie's distinctive persona and aesthetic, giving her career a basis that meant she wouldn't have to rely on just having one huge single.

Ocean Eyes was then re-released in November 2016 and went on to make into the Billboard 100 in the US.

Throughout 2017, Billie proceeded to release an EP with four remixes of Ocean Eyes, as well as a new single, Bellyache, and a video for it.

In March 2017, she released the track Bored as part of the 13 Reasons Why soundtrack, followed by a number of singles which led to her new EP, Don't Smile At Me.

The singles on the new EP transformed her image from a young pop star into a dark pop artist with a distinctive aesthetic and sound.

Throughout 2018 and 2019, Billie became an internationally known artist, with her April 2018 collaboration with Khalid, Lovely, broadening her audience massively.

Lovely was on the second series of 13 Reasons Why's soundtrack and was certified platinum in the US.

Following this, Billie released multiple singles such as You Should See Me In A Crown and When The Party's Over, which all did well commercially.

In January 2019, Don't Smile At Me reached 1billion streams on Spotify, and soon after Bury A Friend was released as a single, which also did incredibly.

After this, she began dropping singles from her upcoming debut album, When We Fall Asleep, Where Do We Go, which was released in March of that year.

From this album, six of its singles: When The Party's Over, Bury A Friend, Wish You Were Gay, Xanny, Everything I Wanted and Bad Guy all made it into the Billboard Hot 100's top 40 singles chart. 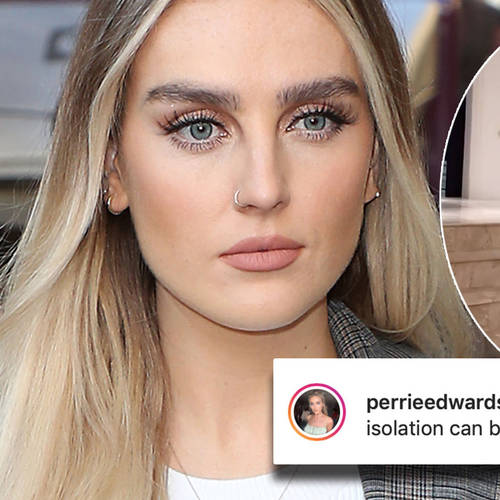 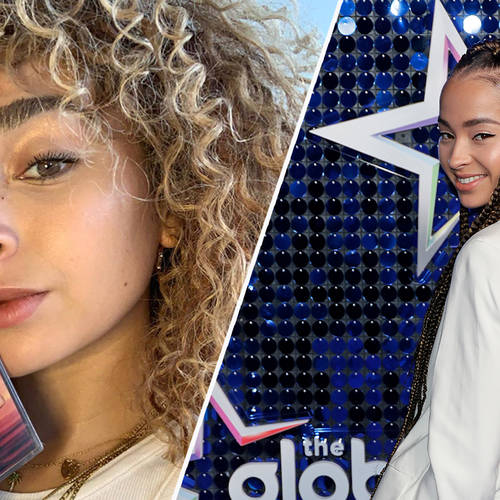 Ella Eyre: Age, parents, songs and where she’s from 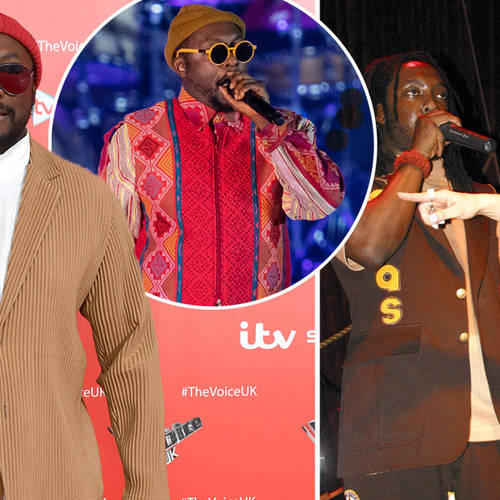