The BBC has denied that The Apprentice is 'racist' following backlash from viewers over Lord Sugar's choices of fired candidates.

Shahin Hassan, who left in week one, Kenna Ngoma who left in week two and Souleyman who got fired this week are all from Black And Minority Ethnic (BAME) backgrounds - and many viewers have accused the show of racism.

Another added: "Watched the Apprentice last night, am I being cynical or is it looking racist that its 3 weeks in a row now that a person of colour has been fired???"

However, the BBC have hit back against these accusations and argued that it's the candidates performances that put them at risk.

A spokesperson told The Sun: "Which candidates return to the boardroom at the end of a task – and are therefore in the firing line – is determined by being on the losing team, and the project manager of that task deciding to take them back into the boardroom.

"The candidates' performance both on the task and in the boardroom are then key to Lord Sugar's decision."

This controversy comes after contestant Lottie Lion was embroiled in a race-row after reportedly referring to co-star Lubna Farhan as "Gandhi".

"It is not true that I would ever be racist," Lion told PA news agency of the allegations.

"My use of the word Gandhi was misinterpreted, it was as candidates in the group chat had been quoting Gandhi previously.

"The comments were taken out of context, and I ask the public not to make judgment without knowing the full context. At the moment, I would like my focus to be on the show, and I'm not interested in negative media attention." 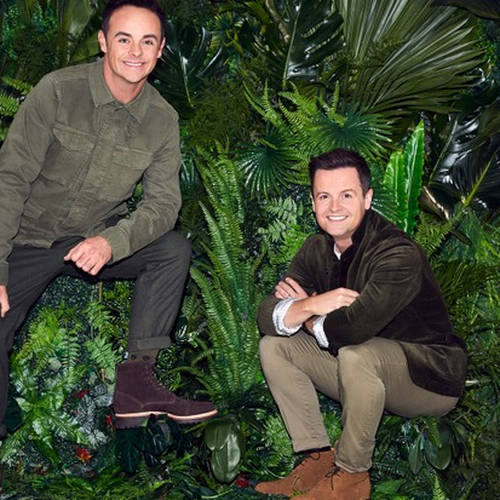 How to get to sleep in hot weather: Tips for helping you nod off during the heatwave