Who's in the Deep Water cast? Anna Friel stars in the new ITV drama everyone's hooked on

Heading up the talented cast is British actress Anna Friel. But who else is in the cast? We reveal all...

What is Deep Water about?

Based on the novel by Paula Daly, Deep Water is set in the Lake District and follows the lives of a group of school-run mums.

Lisa works in a kennel and is married to a taxi driver. She then becomes pals with another mum, Kate - who is seemingly perfect.

The show opens with Sam (Lisa's son) falling overboard while on a boating trip with Fergus (Kate's son), and Kate asks Lisa to go for a coffee to smooth things over.

Roz is the third mum in the gang and is also trying to keep up the facade of having a normal, happy family.

As the narrative progresses, it's expected the facade will shatter and their secrets will spill.

Who's in the cast with Anna Friel?

Other notable names in the cast include Charlie Carrick, Steve Cree and Alastair Mackenzie.

When is Deep Water on TV?

You can catch Deep Water on ITV from 9pm on Wednesdays. Episodes will also be repeated every Sunday at 11.40pm and will be available on iPlayer.

There are six episodes in total.

EastEnders Carter family: What's next for Mick and Linda when the soap returns? 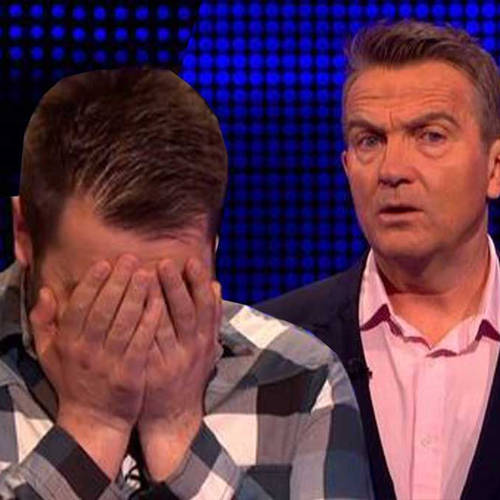 Is Don't Tell The Bride fake or scripted?

The last Blockbuster store is available to rent on Airbnb 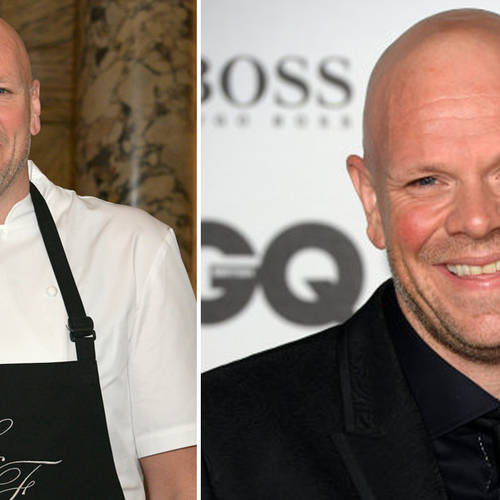 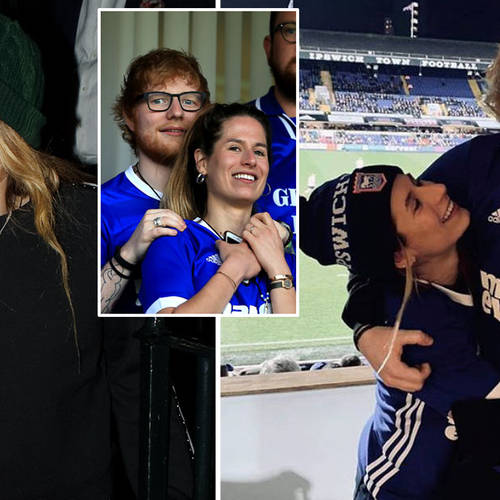 Who is Ed Sheeran's wife Cherry Seaborn and is she pregnant?

Do any of the Don't Tell The Bride couples not get married and have any divorced?