Who are Gogglebox couple Linda and Pete McGarry? Clacton couple who used to appear with son George Gilbey

They Gilbeys are Gogglebox fan favourites, and have been on the show for years. But three became two when son George entered Celebrity Big Brother... then later went to prison.

Long time Gogglebox viewers will be familiar with Linda and Pete McGarry - but their living room is missing something this series.

The couple used to appear on the show with their son, George Gilbey, but he is absent from the sofa this series. Here's all we know about the Clacton family...

Who are Linda and Pete McGarry?

Caring couple Linda and Pete, both 69, live in Clacton, Essex. Over the years they have fostered more than 68 children, and also have a son of their own, George.

They opened their home to youngsters in need when George was 15.

Linda told the Daily Star: "I always say all you need to be a foster parent is a spare room, a sense of humour and a good heart.

"I’ve just brought them up as my own. On Mother’s Day I get so many phone calls. They don’t forget you. A lot still regard me and Pete as their parents."

The couple adopted the first child they fostered in 2000 11-year-old lad called Chris.

Big-hearted Linda added: "We won't stop. While we're in our house it would be a waste not to because we've got room. It's not a hard job, it's our way of life. We'll do it for as long as we can."

When did Linda and Pete join Gogglebox?

The family, Linda, Pete and son George, joined the show in series two in 2013, and also appeared in series three. The family left the show in 2014 so that George could enter the Celebrity Big Brother house.

Linda and Pete rejoined without George in 2016, and have been regulars on the show ever since.

Read more: Everything you need to know about Gogglebox's David and his daughter Emma

Who is George Gilbey?

George is one of the original stars of Gogglebox, and is one of the best-loved and most recognisable of Channel 4's army of couch potatoes.

He was famous enough to appear on the 2014 series of Celebrity Big Brother, but by trade is an electrician.

After leaving the CBB compound - where he enjoyed a flirtation with US reality star Stephanie Pratt - he met a new girlfriend, Gemma.

The pair announced that they were expecting nine months after they met, and welcomed a daughter, Amelie Iris.

Sadly things went sour for the couple, and in March 2018 it was alleged he had attacked his girlfriend and smashed up their home in a fit of rage.  He was charged with assault and criminal damage.

In October he was jailed for 3 months after being caught drink driving at three times over the legal limit. 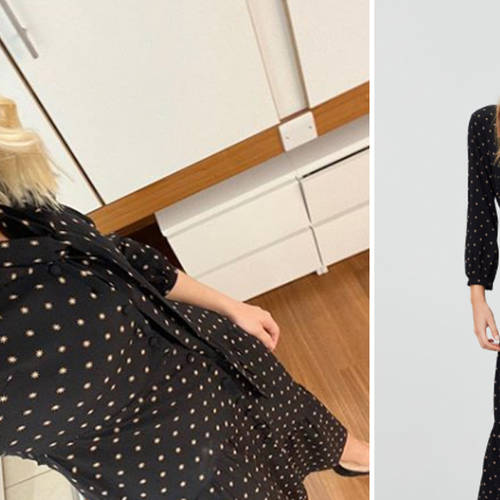 Holly Willoughby's This Morning outfit today: How to get her £54 sun print dress from Joules 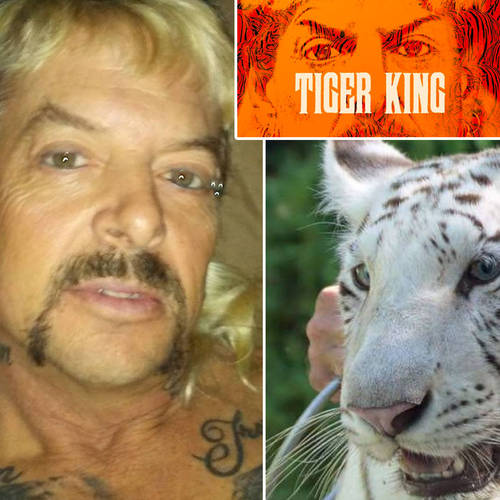 Tiger King: How many episodes are there and what happens at the end? 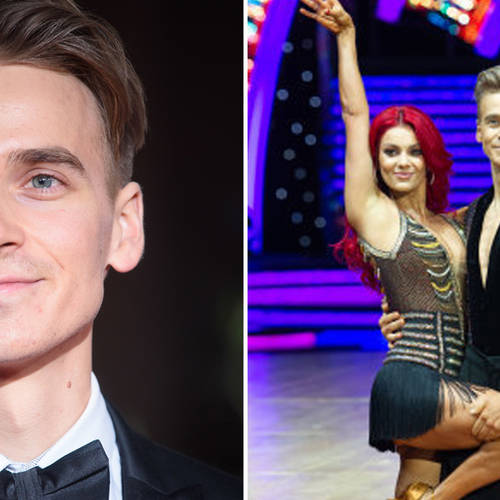 Who is Joe Sugg, does he have a girlfriend, and how is he related to Zoella? 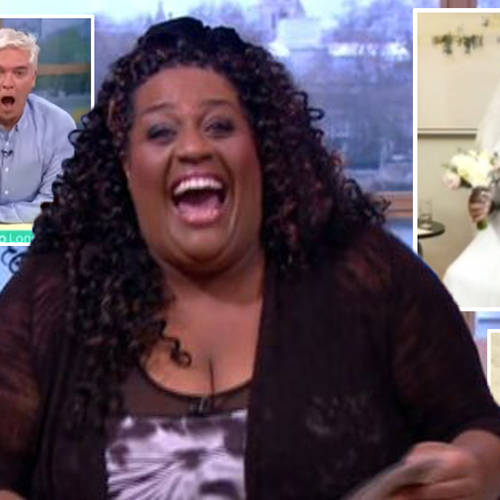 Alison Hammond best TV moments and interviews: From falling through a table to pushing someone in the river

Is Alison Hammond married? And who are her kids? 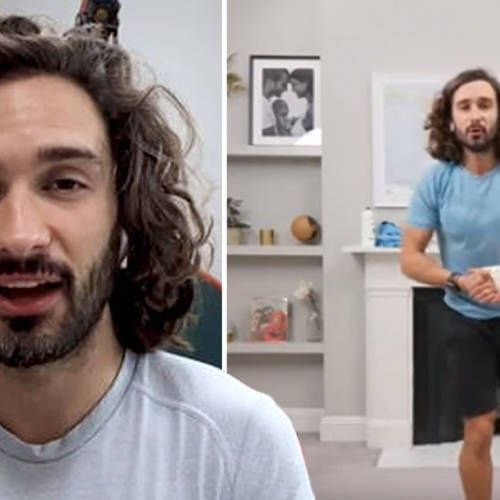 Joe Wicks raises £80,000 for the NHS with PE YouTube videos 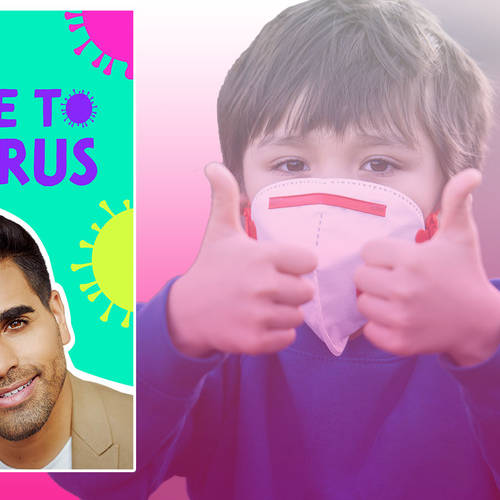 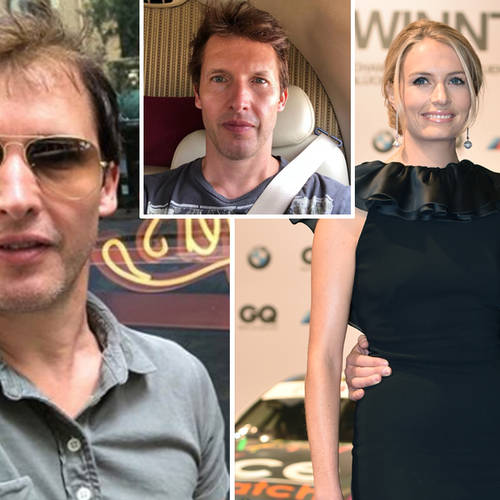 Who is James Blunt? The star's pub, wife and net worth revealed 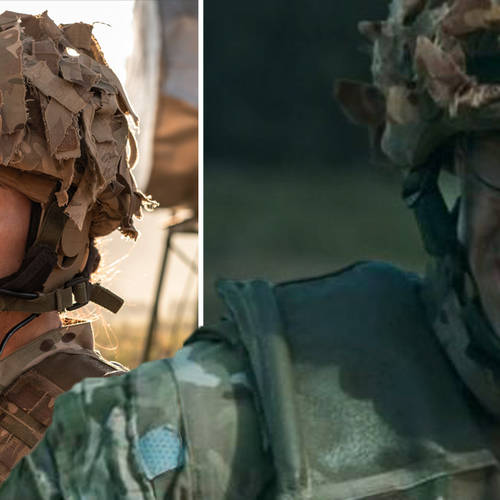 Cast of Our Girl: Who stars in series four with Michelle Keegan and Nico Mirallegro?

What happened to Captain James in Our Girl as viewers fear for missing character?