Why is Holby City not on tonight? And when is it back on TV?

Has Holby City been cancelled and when will the next episode air? Here's what we know...

Holby City fans were shocked during the last episode when doctor Xavier was unexpectedly killed off.

Tragically, as he was on his way to the police station to deliver the evidence he found, he collided with a man on a bicycle, and fell and hit his head on the kerb.

But on that bombshell, BBC has now announced the show will be taking an extended break. So, why is Holby City not on and when will it return? Find out everything…

Why is Holby City not on tonight?

Holby City is taking an extended transmission break due to the coronavirus pandemic.

This is so there are enough BBC dramas to continue over the summer.

In a Tweet from the show’s official account, it said: “It's goodbye Zav, and au revoir from us. Due to the coronavirus, Holby City is now on a break until later in the year. We'll miss you! See you in the summer. Stay safe, stay home. Love from everyone at #HolbyCity”

It's goodbye Zav, and au revoir from us. 😢 Due to the coronavirus, Holby City is now on a break until later in the year. We'll miss you! See you in the summer. Stay safe, stay home 💙 Love from everyone at #HolbyCity https://t.co/rFCzvBx72D

Since filming was stopped, the show has donated ventilators from the series to the new NHS Nightingale Hospital.

Holby’s executive producer Simon Harper said: "We are only too happy to help out and do what we can for the courageous and selfless real-life medics."

Read More: Where is Charles Ingram now and what happened to him after Who Wants To Be A Millionaire 'coughing' scandal?

The BBC has also suspended production on some other shows, including EastEnders, to keep the cast and crew safe.

The BBC said last month: "In light of the spread of Covid-19, after much consideration, it has been decided that filming on EastEnders will be postponed until further notice.

"The decision was made after the latest Government update.

"We will continue to follow the latest news and advice from the World Health Organisation and Public Health England.

"We have also taken the decision to reduce the amount of episodes we broadcast each week to two, so that we can ensure the audience can continue to enjoy EastEnders in their homes for as long as possible."

When will Holby City return?

It has not yet been confirmed exactly when the drama will be back on TV but Holby City is expected to air new episodes in summer.

There will be at least a three month break until the show makes its comeback, which takes us to July 2020. 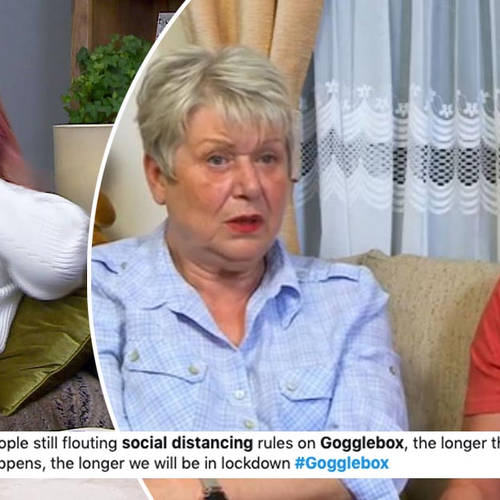 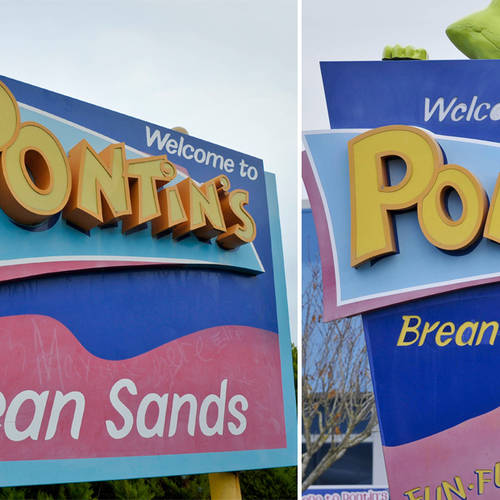 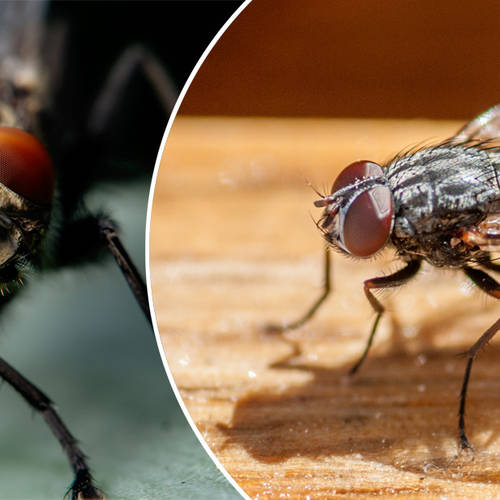