Fans go wild as Greggs reveal that the £1.50 Festive Bake is BACK and its biggest fan can win a £100 voucher

And the biggest fans of the festive bake can get the tasty pastry to their cities early.

The big day is not that far away now... No, we're not talking about Christmas but rather the return of the Greggs Festive Bake, obviously!

While the actual return date of the luscious pastry is a little while away at November 7th, the home of baked goods has set a competition where the store's top fans can bring the Festive Bake to their hometown early.

READ MORE: You can now order Greggs on Just Eat and there's no minimum spend

As of today, Greggs has launched a competition to find what city has the most passionate fans, and the five top cities in the running with the most votes will get early access to the pastry.

The Festive Bake has chicken breast, sage and onion stuffing and sweetcure bacon in a creamy sage and cranberry sauce, all wrapped in golden puff pastry with a crunchy crumb topping, making it a huge fan favourite.

Entering the competition is really simple too, you just need to be living in one of the participating locations.

Be the hero your city deserves... click the link in our bio for the chance to try the first Festive Bake of 2019 🎅☃️🎁

To vote for your dedicated city, all you need to do is head to their dedicated website here, and it's straightforward from then.

The number one city with the most votes will then get the Festive Bake in their stores for sale on November 1st instead.

Then, the other four runner up cities will have time on the Greggs tour where each city will get to try the bake in the run-up to the official launch.

And that's not all, as the chain is looking for someone to fill an amazing role - if you fancy carrying an Olympic stye torch through your respective city to mark the start of Christmas in each shop, you can.

Alongside that amazing honour, you'll get a generous gift card with £100 on it so you can eat to your heart's content. 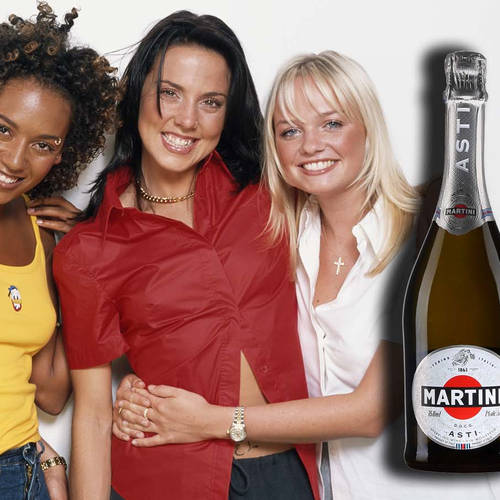 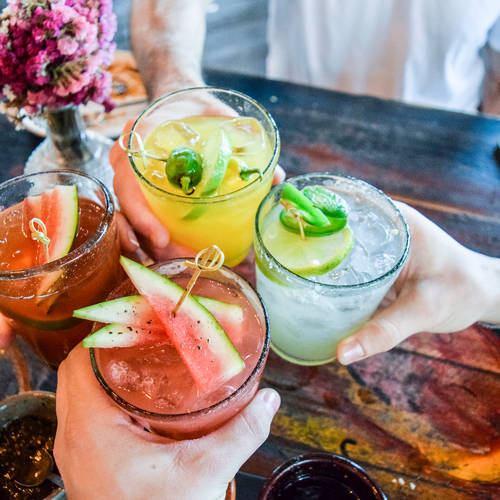