A new study claims that there are many benefits from 'passive heating' - so grab the loofah and prepare to boost your health.

An hour-long bath burns as many calories as a 60 minute cycle ride claims new research.

Speaking to The Conversation, researcher Steve Faulkner explained that new tests carried out at Loughborough University revealed that raising the body by 1 degree had a positive effect on an individual's metabolic rate, regardless of the activity.

He said: "We recruited 14 men to take part in the study. They were assigned to an hour-long soak in a hot bath (40˚C) or an hour of cycling. The activities were designed to cause a 1˚C rise in core body temperature over the course of one hour.

"We measured how many calories the men burned in each session. We also measured their blood sugar for 24 hours after each trial.

"The overall blood sugar response to both conditions was similar, but peak blood sugar after eating was about 10% lower when participants took a hot bath compared with when they exercised."

And burning calories isn't the only bonus that comes from 'passive heating'.

In 2015, Finnish researchers suggested that saunas can reduce the risk of stroke or heart attack, and the following year it wad claimed that regular hot baths can lower blood pressure. 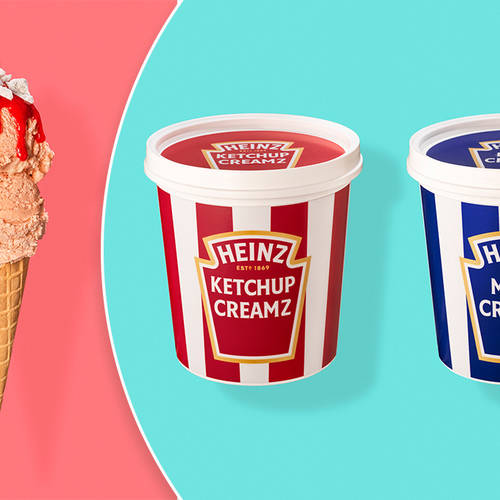 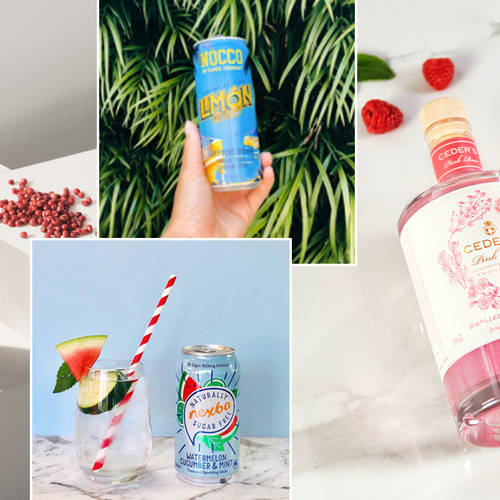 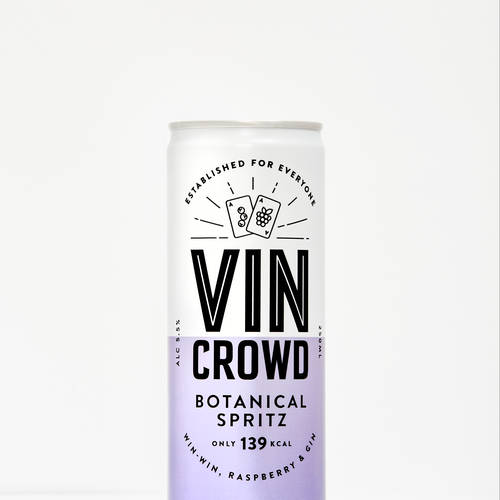 Scotland make face coverings mandatory in shops, but England confirms they will not follow suit