A woman struggling for money revealed she asked her nephew to split a winning lottery ticket that she bought him.

A woman has been left fuming after her nephew refused to share some of his lottery winnings.

Taking to Reddit, the aunt asked whether she was being unreasonable to ask for some money after she’d bought the ticket as a gift.

The anonymous woman explained she’d been struggling lately, and needed to cash to help pay her bills.

She said: “I have had a really rough year, laid off from my job and I'm out of unemployment options.

But as it was her nephew’s birthday earlier this month, she ‘scraped together’ some change and managed to get him a lottery ticket.

"I love my nephew and can't get by on the thought that I wouldn't be able to get him a birthday present (Nov 3rd),” she continued.

"I scraped together whatever change I could and bought him some lottery scratchers. and holy s*** he actually won (on two of them no less).

Read More: Heartwarming moment baby boy reacts to being given a puppy for his birthday

"One was for about $50 which was cool enough but the second one was actually into the middle 5 figures.

"I mean life changing money (I can't say exactly how much because in our state lottery winners are all public record).

"His parents (my sister and her husband) are very well off.

“My nephew has a fully funded college fund and every material thing he could ever want.”

After finding out about her nephew’s huge win, she called her sister and said ‘it would be really cool if he gave her at least three quarters of the winnings.’

But her sister was fuming and hung up on her, with the woman adding: “I texted my nephew and I think he actually blocked me.”

“Here's the thing, I NEED this money. It's a matter of me eating or not eating. He doesn't.”

Unsurprisingly, the post totally divided the internet, with many saying she didn't deserve any of the cash.

One pointed out: “Don't give lottery tickets as presents if you aren't willing to give up the potential of a win.”

While a second agreed: "You don't get to ask for part of someone's gift.

"It sucks you're having it tough but still doesn't mean you're ‘generous’ for asking for only part of the gift. Sure ask them for help, but don't ask for his gift."

But another said they ‘totally understood’ where she was coming from, writing: “You're frustrated that you pulled together this money and someone much more well off managed to win a load of money on the cards you bought.

"I would apologise to them, though.

“But I would also explain you weren't trying to be selfish and went about it wrong, that it would mean a lot if he would share some of the winnings because you're really struggling right now and it would change a lot of your life for the better." 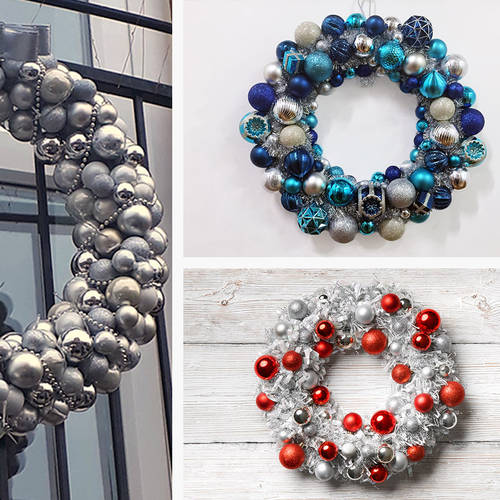 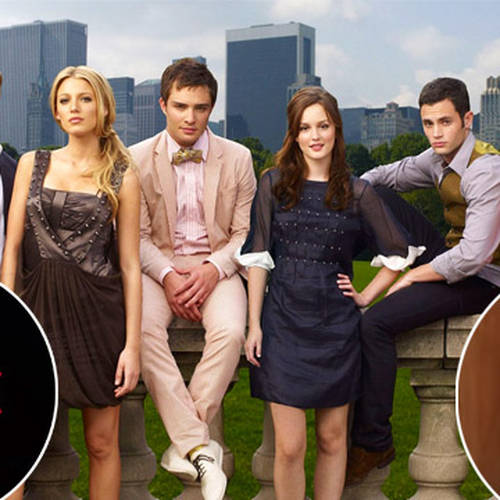 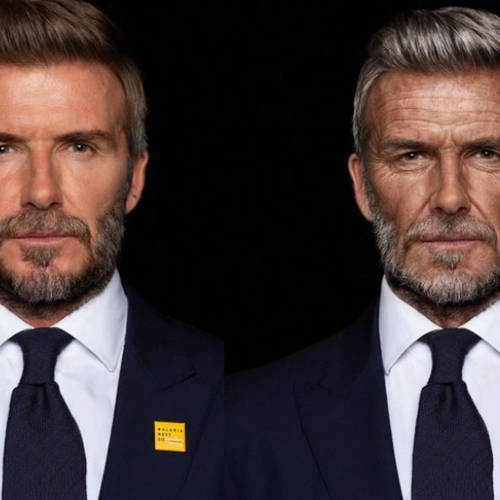