The tracking app has hinted that coronavirus could have been in the UK weeks before the first confirmed case.

A Covid-19 tracking app has suggested that the disease could have been spreading around the UK as early as the new year.

The app - created by scientists at King's College London - asked 2.6 million users to share their symptoms every day, even if they are feeling well.

Many people reported themselves as suffering symptoms of coronavirus as early as December and January, and, although this is unconfirmed, this could suggest that the disease was spreading weeks before the first confirmed case.

Tim Spector, who is a Professor Genetic Epidemiology at King's and one of the scientists working on the app, told The Sunday Times: "The reports I am getting are from people who were ill from early January onwards and strongly suggest they had Covid-19 but were not recognised as such.

"It wasn’t until January 31 that the virus was confirmed to be in the UK after two people tested positive in York."

The app also suggests that the UK lockdown - which was introduced in 23 March - seems to be working.

According to the report, estimated cases were 80 per cent yesterday to 354,690, which is compared to 2.1 million on April 1, though these are not confirmed figures. 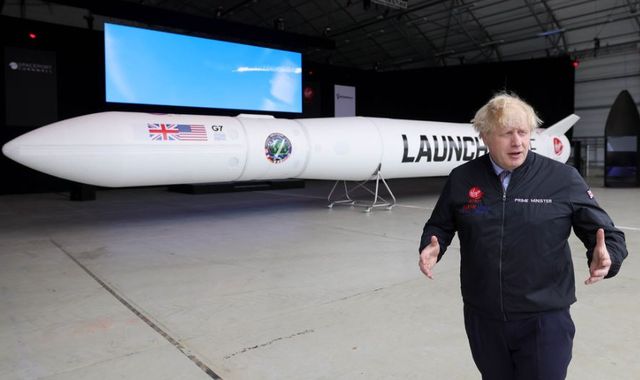 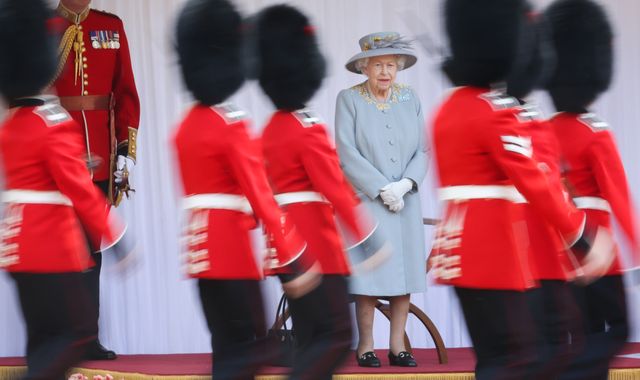 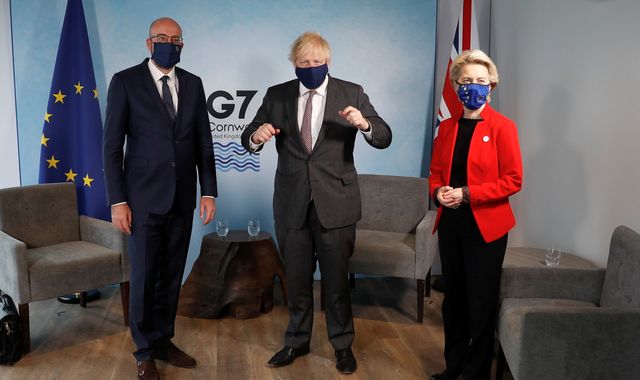