A letter written to her parents by the Queen in 1937 has been released by The Royal Collection Trust.

The Royal Collection Trust have given an adorable insight into the Queen's childhood by releasing a letter she wrote to her parents in 1937.

The note was written to her parents - Queen Elizabeth and King George VI - to celebrate the 1937 coronation of her father.

In the letter, she writes: "To Mummy and Papa", and signs off from "Lilibet".

The note sees the Queen write an account of George's Coronation, which occurred after the abdication of his brother, Edward VIII.

She begins her account by revealing she was woken up by the sound of Royal Marines outside her bedroom window at five o'clock in the morning, and that she wrapped up in a dressing gown to watch it.

The account goes on to reveal that she watched a stream of people from her window and eventually got out of bed at half past seven to fetch her sister Princess Margaret from the nursery.

She reveals that they were too excited to finish their breakfasts, and recalled her glee at seeing well-wishers cheering the Royal Canadian Mounted Police.

They then went to their parents' bedroom, describing how they 'kissed mummy, and wished her good luck'. 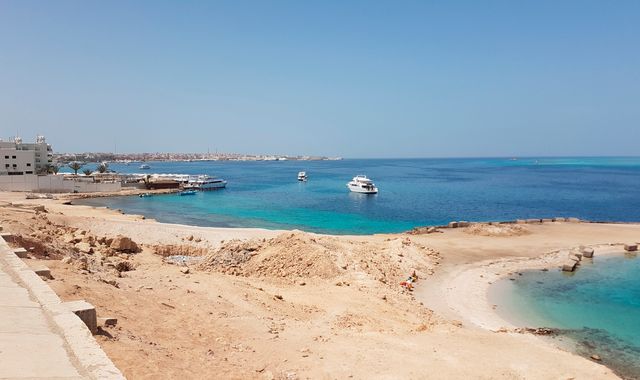