Gianmarco Tamberi of Italy and Mutaz Essa Barshim of Qatar were ecstatic as they both agreed to share the gold for high jump at the 2021 Tokyo Olympics.

Gianmarco Tamberi and Mutaz Essa Barshim made history over the weekend as the rival athletes – and best friends – decided to share gold in the high jump at the Olympic Games in Tokyo.

Tamberi of Italy and Barshim of Qatar made the decision between them to share first place in the games after the official explained to the men, who were neck-and-neck at the time, that it was an option.

Both athletes successfully cleared the 2.37 meters, however, were unable to clear 2.39 meters after three attempts each.

The official called Tamberi and Barshim to him where he started discussing their options, which is when Barshim could be heard saying: "Can we have two golds?"

The official replied: "It's possible, it depends if you decide, if you both decide–", however, he was cut off at the point when both men shook hands and embraced as confirmation they would be sharing the gold.

Both the competitors looked overjoyed by their joint win, with Tamberi in particular celebrating with immense passion.

Later, as they were presented with their two golds, Tamberi and Barshim had the honour of placing the medals around each other's necks.

The two men are believed to have first met in a competition in Canada back in 2010, and have been close friends ever since.

Speaking about the historical moment, Barshim said: "I look at him, he looks at me, and we know it. We just look at each other and we know, that is it, it is done. There is no need."

He went on: "He is one of my best friends, not only on the track, but outside the track. We work together. This is a dream come true. It is the true spirit, the sportsman spirit, and we are here delivering this message."

Also speaking about the moment, Tamberi added: "I still can’t believe it happened. Sharing with a friend is even more beautiful ... It was just magical.” 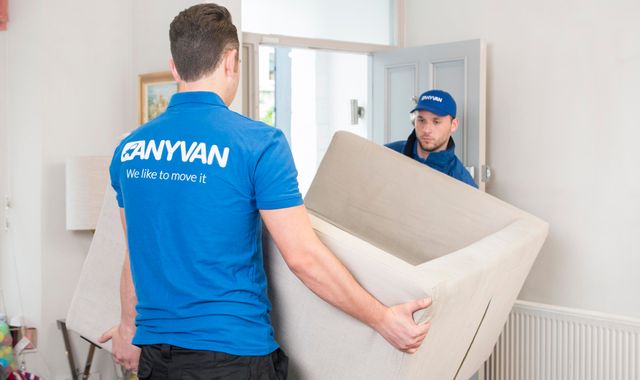 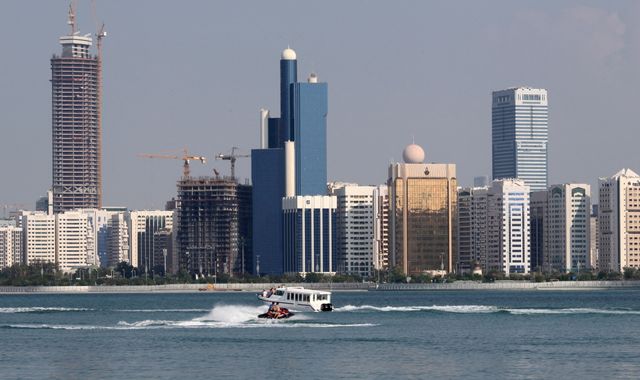