Under-25s could be banned from buying cigarettes in England

The government is considering plans to ban under-25s from buying cigarettes in England.

Anyone under the age of 25 could be banned from buying cigarettes under plans being considered by a new anti-smoking review.

The Government has already set a target to make England smoke-free by 2030.

And now Javed Khan, former chief executive of children’s charity Barnardo’s, is leading an independent study on how to stop young people from taking the habit up.

He says the target will never be met unless we do something to ‘stamp out’ smoking in the near future.

Mr Khan told The Times: “We are thinking seriously about the age of sale.”

The report was commissioned by health secretary Sajid Javid, and Mr Khan will report his findings on April 22.

There are an estimated six million smokers in England, with tobacco being cited as the largest cause of preventable death.

According to the Office for National Statistics, 64,000 smokers died from smoking in 2019.

Meanwhile, Mr Khan recently asked the public what they thought about smoking on social media.

He Tweeted: “I want to hear your views and what we can do to support current smokers to quit, and to stop people taking up smoking.

“How do we stop people, especially children and young people, from starting smoking in the first place?

“Have you quit smoking for good? What worked? What do you think could work better?

“Have you ever used a Stop Smoking Service to quit smoking? Or spoken to your GP about it? What was your experience?”

He added: “I am very pleased to be leading this review into such an important area of public health.

“My independent findings will help highlight key interventions which can help the government achieve its ambitions to be smoke-free by 2030 and tackle health disparities.”

This comes after New Zealand recently banned anyone currently aged 14 and under from ever buying cigarettes.

The new law means anyone born after 2008 will not be able to buy cigarettes or tobacco products in their lifetime. 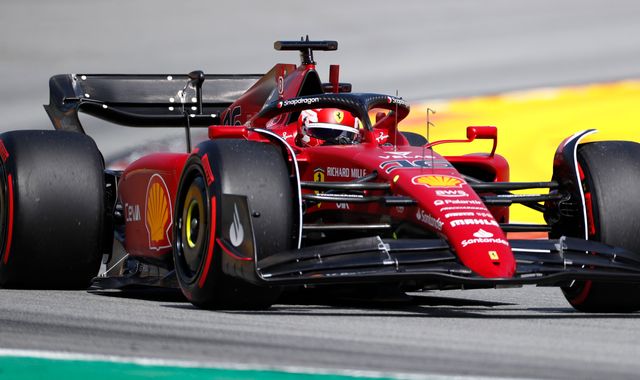 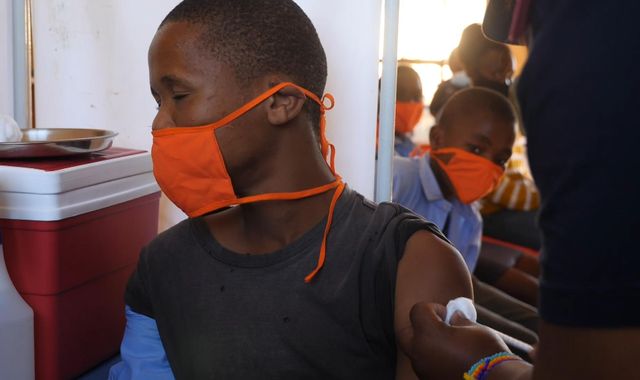