It's that time of year again when everyone's hauling themselves back to work, realising that calories do in fact count over the Christmas period, and mentally preparing themselves for the freezing cold weather.

And the Met Office has just confirmed that we're all in for a shocker.

As well as the return of the Beast From The East that was such a staple of our winter last year, Britain will be host to a 'rare triple polar vortex', which sounds terrifying.

The country will be hit with heavy snow and WEEKS of extreme cold, with arctic air blowing the nation and seeing temperatures drop as low as -10C.

The temperature plunged to -11C in Aberdeenshire overnight, which was the coldest morning of winter so far.

The country is about to be hit by freezing 'radiation' fog, which will see very cold morning frosts and weather in the next few days.

Public health officials have warned that the conditions could be fatal, so have issued a cold weather alert.

Freezing temperatures are expected to settle in January and continue through to February.

And tonight (Thursday 3 January) will see a risk of freezing fog and frost in England, Wales and eastern Scotland.

Exacta Weather forecaster James Madden said, according to The Express: “January is looking like a colder than average month overall, and we could see some of the lowest temperatures of winter so far during the next three weeks or so.

“There is also going to be a risk of widespread snowfall through the month, this is something we are keeping our eyes on.

“While February may be slightly less cold temperatures are expected to remain largely below-average and there will be an ongoing risk of snowfall through the run up to spring."

UK's extreme weather: Heat and fires in the south, storms and floods in the north 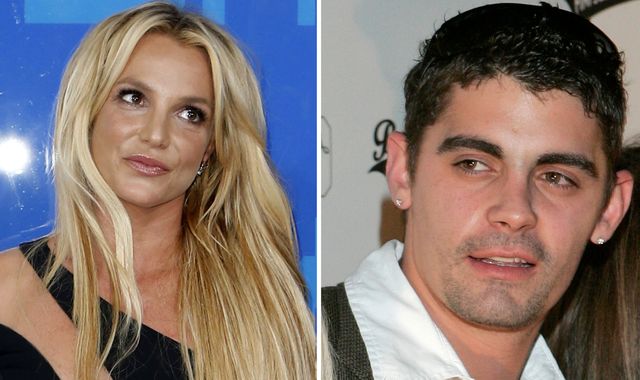