Pupils devastated as 'snow days' could become 'e-learning' days instead

Cherished snow days may become a thing of the past for teachers and school pupils if this new 'e-learning' initiative reaches the UK.

As the UK waits for the first snow of the year, some parts of Europe and the USA are already covered in a blanket of the white stuff.

But pupils in states including South Carolina, Nevada, Georgia and Indiana won't be enjoying the snow days off school that they may have enjoyed in the past.

Read more: Britain set to be covered in snow for 'FOR A MONTH as deep -17C freeze sets in

Many school boards in the US have introduced a policy to replace school closure days owing to snow with 'e-learning' from home.

Of course this means that its not just the pupils who forfeit a fun day in the snow, but the teachers don't get to enjoy this particular work perk either.

A pilot scheme for the e-learning days in South Carolina has supplied pupils with tablet devices loaded with homework to complete in the case of snow.

However the pilot has unleashed debate online with some parents saying it ruins "a fun part of childhood".

The UK's transport network infamously grinds to a halt on snow days owing to many school closures across the British Isles and this new scheme being applied in the states would certainly be a favourable option for some.

There's no doubt that many kids would be gutted if this was introduced on this side of the pond - what do you think? 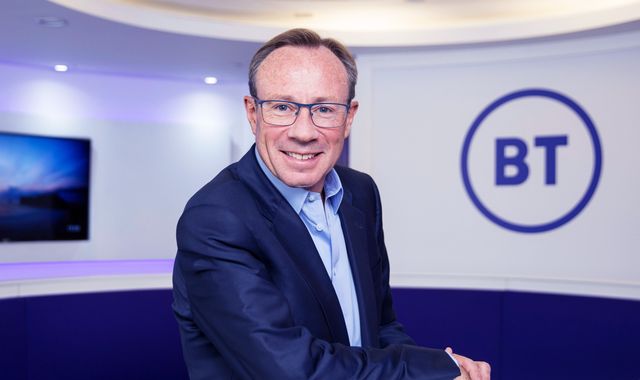 World's oldest bird, Wisdom the albatross, hatches chick at the age of 70

Who plays Marcus Baker in Ginny and Georgia?