Another weekend and another bout of severe weather conditions wreaking havoc across the UK.

74 flood warnings are in place as river levels continue to rise and waves wildly thrash the coastlines. In south Wales 600 homes have been flooded.

Gales of up to 70mph have been recorded with the strongest and most damaging winds currently being recorded across the Republic of Ireland.

A huge lorry was seen falling in Maam Cross, Galway and water from the Glenamaddy Turlough lake was seen flooding onto roads and farmland.

The Irish Coast Guard has asked the public not to venture out to exposed coastal areas unnecessarily.

What have you seen?

Here is the latest: pic.twitter.com/YKwTKAtPxN

Everyone be careful out there. This was a truck being blown over by the wind near Maam Cross in Galway. #StormJorge
🎥whatsapp pic.twitter.com/DLl8Pd1Hom

Many videos and pictures have been shared on social media highlighting the dangerous conditions.

Read more: Teenager dies in sea in Kent as Storm Dennis bears down on UK

A storm is declared when the impact is likely to lead to an amber or red weather warning.

Storms famously follow an alphabetical order with names chosen well in advance by the Met Office.

However because the current conditions were experienced in reached Spain first, their equivalent of our Met Office named it Jorge and we have followed to avoid any confusion.

The Irish Coast Guard asks the public not to put their lives, or the lives of our rescue teams in danger by venturing out to exposed coastal areas unnecessarily.

Please heed this message and do your bit to help us to keep everyone safe this Weekend.#StormJorge pic.twitter.com/RTQdNy1bCU

#StormJorge has just been named by the Spanish met service, but is forecast to bring rain and strong winds to the UK on Saturday and Sunday. 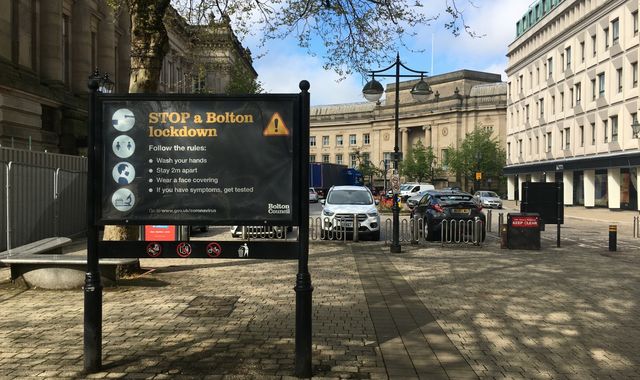 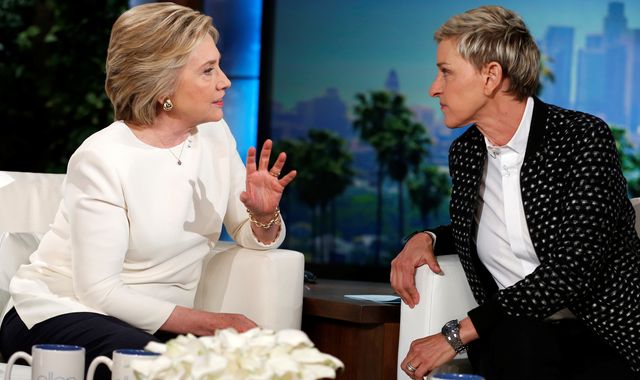