The weather forecast this weekend is predicting heavy rain and floods across the UK, according to the Met Office

The Met Office has predicted heavy rain and flooding in many parts of the UK, and as a result have issued a 'Danger to life' warning in some parts of the country.

They have warned that the bad weather will likely hit Wales and northern parts of England, and a sustained period of heavy rain is expected in the south on Sunday.

What's more, forecasters have predicted that the wet weather we are experiencing will likely continue until mid-October.

The Met Office issued a warning saying: “Heavy rain over parts of Wales and northern England during Saturday night and into Sunday with flooding likely in places.

And a forecaster added to the Mirror that: “Some places in Scotland will get 40mm of rain.

“A band of rain is pushing east across the UK - that band will clear during the early hours of this morning, although it may linger in some eastern parts.

“It’s also going to be breezy, with the strongest gale-force gusts in Shetland and Orkney reaching 45 miles-per-hour.

“We could be facing rain for the next three weeks. There are signs it may become a bit drier and brighter towards the second week of October.”

People with names like Charlie, Abbie, and Sofia are more likely to become future billionaires

McDonald's drive thru customers could face £200 fine for common mistake 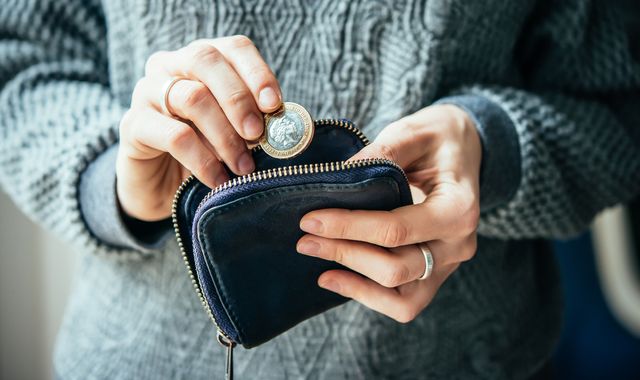