The star is said have to been left 'very anxious' after the fall.

Dancing on Ice may only be less than two weeks in but it's already claimed its first 'bad' fall victim, Brian McFadden.

The former Westlife singer has suffered an intense fall just hours before he was due to take to the rink for the first time this Sunday.

The 38-year-old star had to be reassured by his dance partner, Alex Murphy, after feeling super 'anxious' following the fall which occurred during rehearsals for the ice skating show on Friday. 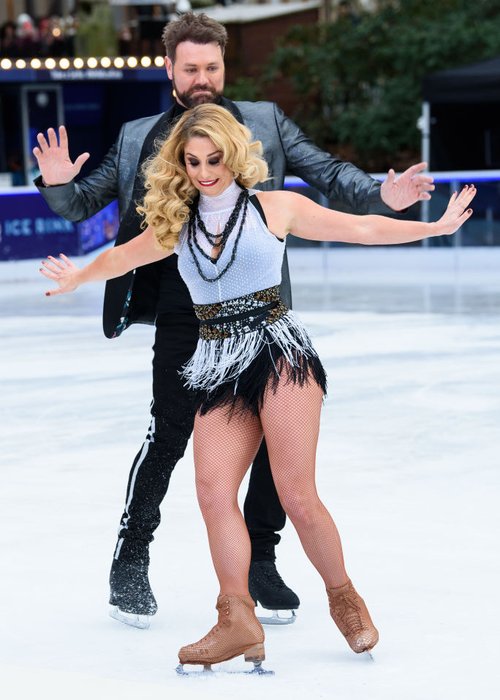 Th professional skater told The Sun: 'We had a fall, it was pretty bad.

'He was really anxious after that but I told him not to worry and hopefully it's out of his system.'
But despite the Brian's tumble, professional instructor Alex seems pretty impressed with the Irish star's progress throughout the rehearsals so far.
She said: 'He has come on drastically from when he first started and could hardly stand on the ice.
'He's also lost weight from all the training, but he doesn't think so because he still eats burgers.' 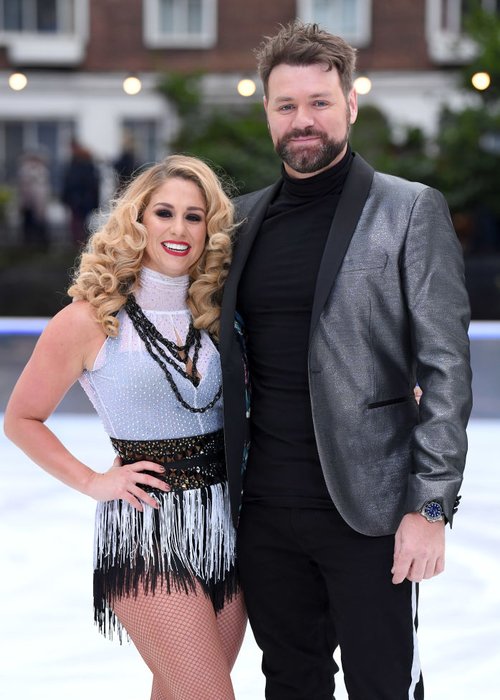 And if history is anything to go by, Brian could be in with a fighting chance of winning, as Alex made it all the way to the semi-finals last year after being paired up with Love Island celeb Kem Cetinay.
The skating pro even revealed that there are a to of similarities between the two celeb amateur skaters, adding: 'He is so funny, he's like a bigger version of Kem.
'He sings all the time too, and he brings everyone bananas to snack on. He's the loveliest guy.'
Dancing on Ice continues on Sunday 11th January on ITV at 6pm.