Coronation Street fans were in for a treat on Monday, as the actors who played legendary characters Les and Janice Battersby reunited on Loose Women.

Vicky Entwistle and Bruce Jones appeared on the ITV panel show as part of 'Reunions Week', and it ended in tears.

The pair both arrived in Weatherfield back in 1997 and were part of some huge storylines before Bruce left in 2007 and Vicky said goodbye to the cobbles in 2011.

Speaking to each other via video link, Vicky, 52, told her former co-star: "[It’s been] years [since we've seen each other] – four years, maybe five. You look gorgeous still!"

To which Bruce, 67, replied: "So do you, you look absolutely beautiful, you've never changed.

"I'm nearly in tears looking at you, the memories are flooding back."

Seen tearing up, Vicky: "I promised to myself I wouldn't cry – sorry!,” before Bruce added: "I owe Vicky so much. Thank you very much Vicky. I’m back, I’m top form!"

Asked why she was crying, the actress added: "I think just seeing his little face. We did have some great laughs. We used to get told off like you wouldn't believe.

"They'd say 'cut' and we'd be laughing our heads off over what we had to say or do – it was really outrageous. We were like, 'We're going to ruin this programme!'"

When asked whether they’d ever return to the Street, Vicky then replied: "If they gave us the Rovers, Bruce, what do you think? Would you be up for running that with me?"

To which Bruce said: "I would. But I’d only go back with you."

And Vicky agreed: "Yeah, I don't want you to go back with anyone else!"

Bruce was forced to leave Corrie in March 2007 after allegedly making inappropriate comments to a reporter and revealing future storylines.

Meanwhile, Vicky decided to leave to pursue a stage career in 2011 and her character was seen driving into the sunset with her lodger Trevor to go travelling around the world.

She went on to appear multiple productions including East Is East, Blackpool's adaption of Snow White And The Seven Dwarves as well as in Les Miserables where she played Madame Thenardier at the West End.

She then appeared on the 12th season of Celebrity Big Brother alongside Bruce.

Vicky and Bruce's on-screen daughters Leanne and Toyah are still on the street. 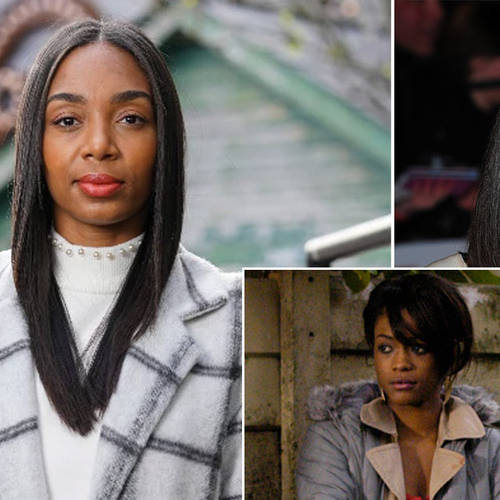 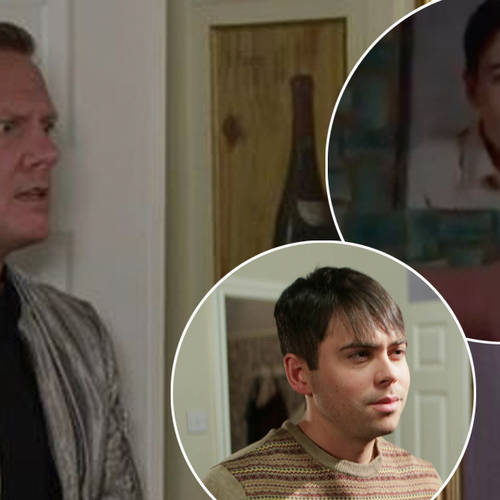