The Westlife singer hit out at both his ex-wives on ITV's Loose Women, shocking fans as he dismissed the unions

Dancing on Ice contestant Brian McFadden left viewers in shock yesterday afternoon when he described his marriages to Vogue Williams and Kerry Katona as ‘just a party’.

The Westlife star, 38, who is taking part in the eleventh series of the hit ITV skating show, dismissed both unions on Loose Women in a harsh statement about his personal life.

He said: “I think marriage is just a party. You’re not paying any respect to it when you get married then get divorced a few years later.”

The father-of-two famously married Atomic Kitten singer Kerry Katona in 2002 and the couple went on to have two children together, Molly, now 17, and Lily-Sue, now 15, but their relationship broke down a few years later and their divorce was finalised in 2006.

Following a seven year relationship with Australian Neighbours star Delta Goodrem, he met and married Irish DJ and model Vogue Williams. They tied the knot in 2012 but announced their shock split on social media after just three years together.

Although he criticised his failed attempts at marriage on the show, Brian also revealed that he would like to settle down for good and even grow his brood.

“I would like to spend the rest of my life with someone I love and have more children.”

He is currently dating 38-year-old PE teacher, Danielle Parkinson, who ex-wife Kerry revealed Molly and Lily-Sue want him to marry.

"Molly and Lily weren’t as close to Delta or Vogue but they are desperate for Brian to marry Danielle,” she told OK!.

"I might even get invited to this wedding. Danielle is an absolute diamond.”

You can watch Brian’s attempt to skate his way to the Dancing on Ice 2019 final with partner Alex Murphy on Sundays at 6pm on ITV. 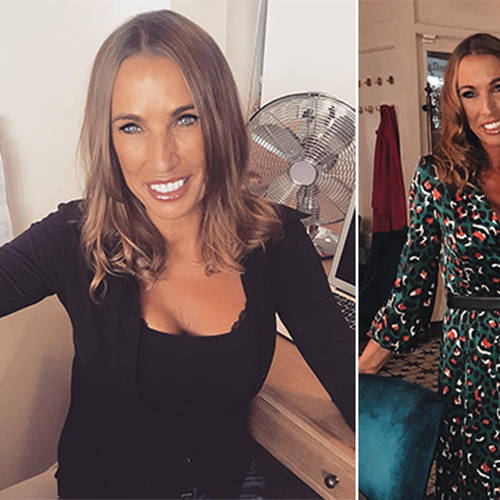 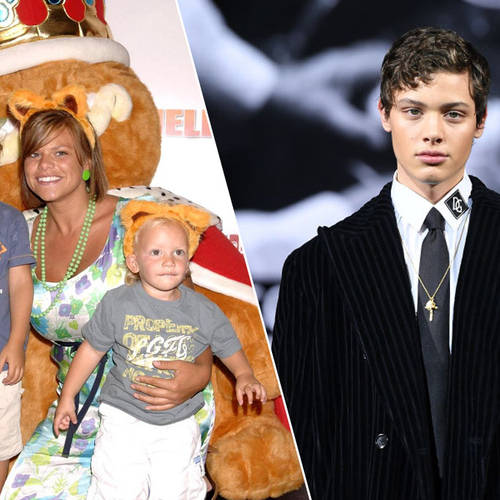