When did Michelle and Kate Brooks get married and when did they meet? Here's what we know...

Emmerdale star Michelle Hardwich revealed she has given birth to her baby boy with wife Kate Brooks over the weekend.

The 44-year-old actress – who plays Vanessa Woodfield – announced the news on her Instagram, sharing a sweet monochrome photo cuddling up to her little one in the hospital.

Revealing his name to be Edward Peter Brooks, Michelle gushed her new baby in the caption, writing: “On Friday 9th October, this handsome little chap entered the world. Edward “Teddy” Peter Brooks we are so in love with you 💙 #ourlittleTeddyboy.”

Kate and Michelle got married last year after getting together in 2018.

A year after Michelle split with her first wife Rosie, TV executive Kate Brooks was made series producer of Emmerdale and the pair met on set.

They announced their romance in October 2018, on National Coming Out Day, by sharing a cute picture on Instagram, along with the caption: "It will all work out in the end.”

Michelle then popped the question a few months later after planning the perfect romantic gesture.

She later explained: “I hired out a small local cinema and I said to Kate, ‘ooh, can you keep that date free because there’s a special screening of The Greatest Showman.

“She’d never actually seen it at the cinema but we both love the music…We got there and a couple of my school friends were dotted around with their families, my brother drove us with my niece and nephew.

“And then I said: ‘I’m gonna ask you a question but before you answer, there’s somebody else that’s going to help me,’ and our little dog Fred, he was at the back and he had a jumper on saying Mummy please say yes.”

The pair then eloped in September last year in Graceland where they tied the knot in a low-key ceremony.

Speaking about the ceremony on This Morning, Michelle told hosts Holly Willoughby and Phillip Schofield: “We got married at Graceland in Memphis.

“I love Elvis, my dad is a massive Elvis fan, and Kate loves Elvis as well.

"It's awful but you have got to phone and check, 'Are we, a same-sex couple, allowed to be married over there?'." 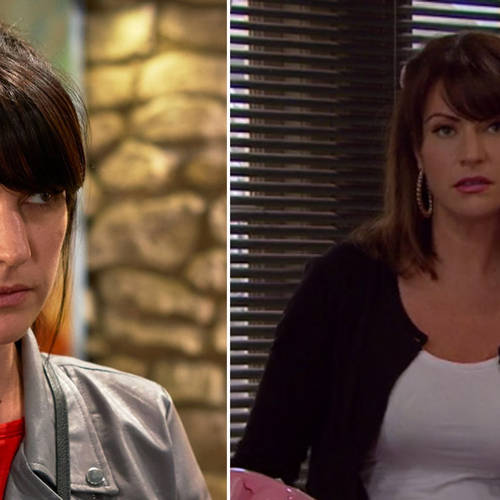 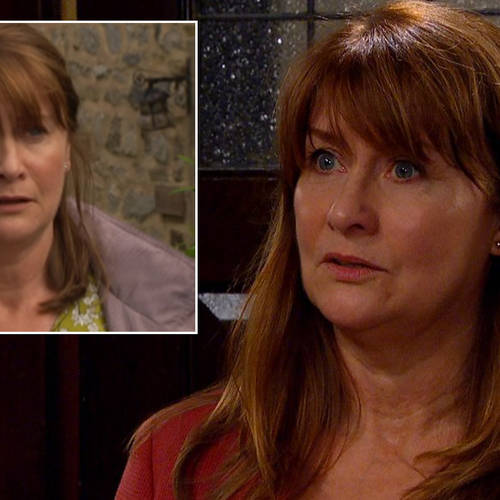