Who did Kirin kill in Emmerdale? And why did he leave the village? Here's what we know...

Kirin Kotecha hasn’t been seen on our screens for four years after he was forced to flee Emmerdale.

But with fans of the soap speculating that Kirin (last played by Adam Fielding) could be making a return, what happened to him and who did the character kill? Here’s what we know…

Who did Kirin kill in Emmerdale?

After a night of binge drinking, he was involved in the hit and run and ended up fleeing the village to South America.

What happened to Kirin in Emmerdale?

Kirin arrived in the village back in 2014 when his dad Rakesh Kotecha (Pasha Bocarie) invited him to stay with him and his wife-to-be Priya Sharma (Fiona Wade).

Read More: Why did Adam Thomas leave Emmerdale? And what happened to his character Adam Barton?

Despite being just 17-years-old, he quickly started a relationship with 28-year-old Vanessa Woodfield (Michelle Hardwick).

The pair ended up having baby Johnny together, but Vanessa was originally adamant that Adam Barton was the father after the pair had a one night stand around the time she fell pregnant.

Vanessa had a DNA test done and Kirin's dad Rakesh - who was disapproving of their age gap - switched the results to try and keep Kirin away from her.

After he was told he wasn't the father, Kirin dumped Vanessa as he didn't believe he could be with her and father another man's child.

But the truth came out a year later, with Kirin finding out his dad had switched the DNA results.

Kirin found it difficult to adapt to parenthood and turned to drink. After a heavy night, this is how he killed Tess Harris in a hit and run.

He left the country for South America and hasn’t been heard from for four years.

Is Kirin returning to Emmerdale?

Some Emmerdale fans are convinced that Kirin could be making a return amidst Vanessa’s heartbreaking bowel cancer storyline.

Vanessa is currently facing the horrendous decision of choosing who will look after her son if she dies.

Charity then turns up on Kirin’s ex step-mum Priya’s doorstep and asks if she knows where he or his dad Rakesh are.

While Priya denies knowing where they are, could Charity track Kirin down and convince him to come back to look after his son? 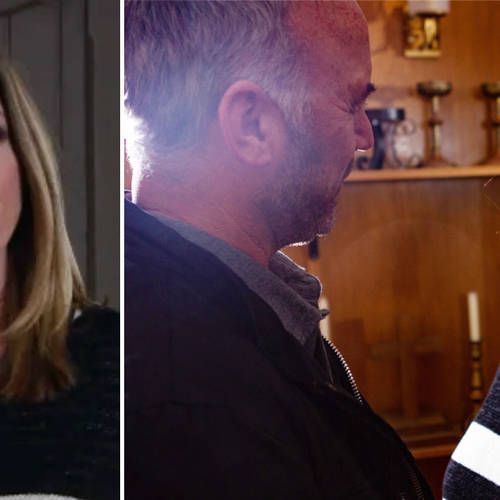 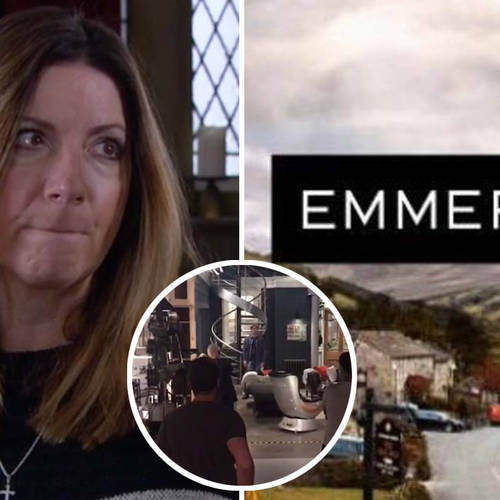 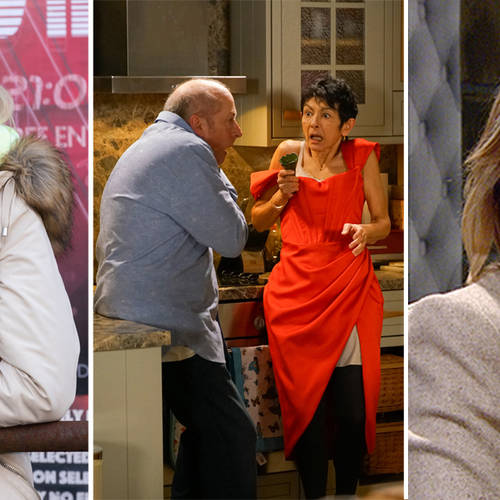