How old is Paul Hollywood, who's his ex Summer Monteys-Fullam and how much does the GBBO judge make?

With the new series of GBBO imminent, find out everything you need to know about judge Paul Hollywood.

The boss of bakes will be joining Prue Leith in sampling the 2019 contestants' entries, alongside hosts Noel Fielding and Sandi Toksvig.

Ahead of this freshly-baked season,  we've got everything you need to know about the silver fox himself.

How old is Paul Hollywood?

He wasn't always planning on going into baking, starting out studying sculpture at Wallasey School of Art.

However, he later joined his father's company, Bread Winner, later progressing into patisserie at The Dorchester and The Cliveden Hotel.

Hollywood moved to Cyprus for a few years, working at various resorts, before his TV career really took off thanks to The Great British Bake Off. 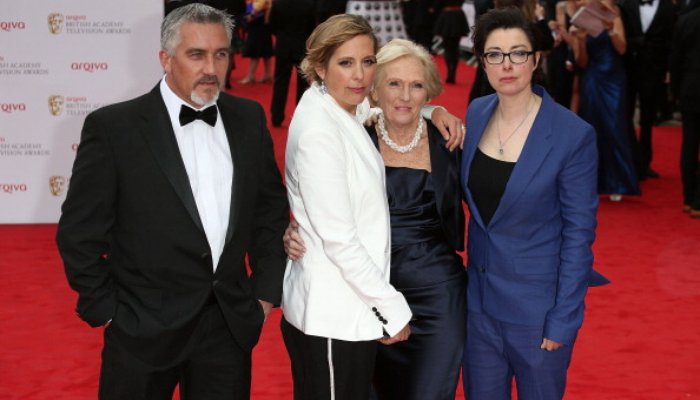 As mentioned, he's the only original judge on the show (starting in 2010) and created his own Hollywood Handshake - the ultimate seal of approval for the hopeful bakers.

The Sun reported that Hollywood is worth a whopping £10 million, and has just purchased a £1.45 million mansion.

As well as his lucrative media work, he's branched into the world of motor racing, driving competitively at Le Mans and Silverstone.

Read More: Here's who's in the Celebrity Bake Off 2019 line-up

In one of the biggest showbiz dramas of 2017, Paul Hollywood announced he was splitting from his wife, Alex, of 20 years.

The pair had originally met in Cyprus where Alex was working as a scuba diving instructor. They married in 1998 and had a son in 2001. 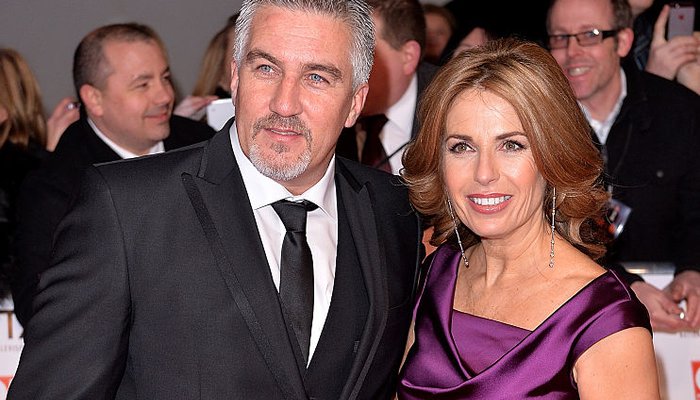 Reports surfaced in 2013 that Paul had had a relationship with American Baking Competition co-host Marcela Valladolid, but it wasn't until November 2017 that the couple revealed they were divorcing.

Later that month a photograph of Hollywood and previous Bake Off contestant seemingly sharing a kiss hit the headlines, although both denied that it was anything more than a friendly peck.

It was later confirmed that Paul was in a relationship with 23-year-old barmaid, Summer Monteys-Fullam - but the pair have now split.