Jack Whitehall tour 2019: Tickets, cities, dates and all you need to know 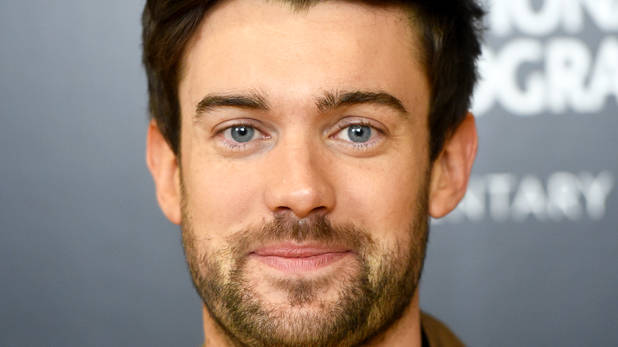 The TV funnyman is heading off on a HUGE UK tour - find out if he's coming to a city near you, and how to get tickets.

A favourite of millions of viewers thanks to his starring roles in Bad Education and Fresh Meat and as a panellist on A League Of Their Own, it's time for fans to see Jack Whitehall what he does best - stand up.

The 30-year-old is hitting the road later this year for an epic tour that will see him criss-cross the country showcasing some of his best gags, funniest observations and inimitable star quality.

Tickets go on sale at 10 on Friday 22 February, and are available from Ticketmaster.