The best curry houses in Britain revealed... is your local on the list?

Brits love a takeaway but where are the nations best Indian restaurants hiding? Ainsley Harriott has hosted the Asian Restaurant and Takeaway Awards.

Brit's love a takeaway, and up there with the most popular cuisine to enjoy from your sofa on a Saturday night is the beloved curry.

Indian takeaways are a staple of many Brits lives with it being impossible to find an excuse not to tuck into a curry.

And now the UK's finest curry houses are being honoured at the Asian Restaurant and Takeaway Awards hosted by none other than TV chef, Ainsley Harriott.

The ceremony, held at the O2 in London was in honour of an industry that Prime Minister Theresa May has dubbed an "immensely important and popular part of British life".

Here are the winning restaurants from across the country so you can see if your local takeaway made the cut... 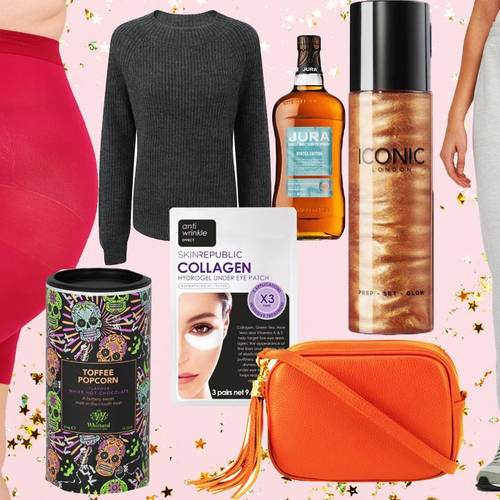 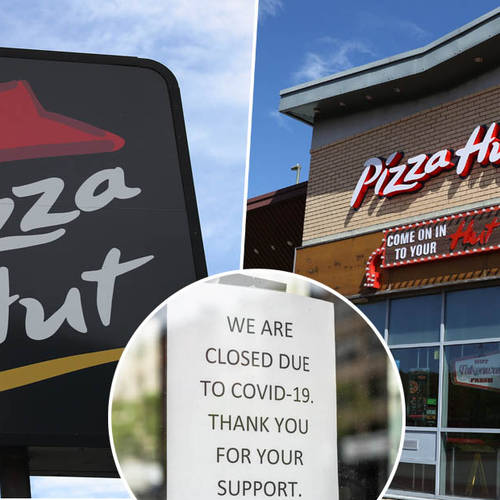