A Tik Tok user has revealed how she cleans her baby's bottle with rice.

If you’ve tried everything to remove the stubborn stains from your baby’s bottle, one mum has the answer.

The savvy Tik Tok user shared her hack which uses rice to remove any stuck on milk from the inside of the plastic.

In a video - shared on the social media platform - the mum can be seen holding a dirty baby bottle in the sink along with the caption: "Stubborn milk residue?"

After running it under the tap, she gets a small cup of white rice and puts it into the bottle, continuing: "Grab some rice, pour it in the bottle, add soap and hot water.”

The mum then gives the bottle a good shake, before going on to explain she uses a long washing up brush to get inside and clean the edges, adding: "It's not necessary."

And the finished product looks almost as good as new, with 8.8million having now watched the video.

Praising the handy trick, one follower wrote: "I literally had the worst trouble about an hour ago with this same bottle. I'm trying this next time. Genius."

While another said: "I like how rice fixes everything," and a third suggested: “Beans work too. Did it for my three kids!”

This comes after another mum revealed how she manages to make 50 meals at a time for her husband and kids.

Explaining the simply 'freezer burritos', she wrote on Facebook: "Hubby and I make these often so that he always has a quick snack for work.

"These wraps are cheapest at Costco and we usually make around 48 wraps at a time.

"Basically, I cook up some rice (any kind doesn’t matter), throw the cooked rice in a large bowl, add a can of beans and/or lentils, a can of tinned tomatoes and some coriander.

"I usually add some chicken stock powder and cumin to the rice mix to give it extra Mexican flavour.

Explaining the method, she added: "Place some bean mix, cheese, sour cream and hot sauce of your choice on wrap, roll up inside some parchment or baking paper and then further roll up in a square of foil.

"Store in freezer and microwave until hot (take foil off first)." 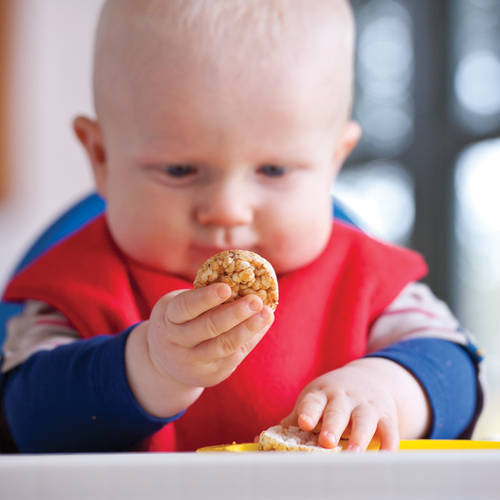 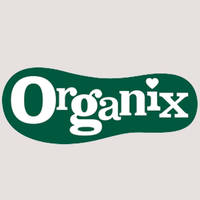 Holly Willoughby's This Morning outfit today: How to get her orange floral dress from LK Bennett