A woman has revealed she caught her boyfriend cheating after spotting his activity levels ‘spiking’ in the early hours of the morning on his fitness tracker app.

She said her now ex bought her the device for Christmas one year and they linked them up to stay ‘motivated’.

But this sweet gesture proved to be her boyfriend’s downfall when Jane was able to track her partner’s movements one night when he didn’t come home.

She previously wrote on Twitter: “An ex boyfriend once got me a Fitbit for Christmas.

“I loved it. We synced up, motivated each other…

“Didn’t hate it until he was unaccounted for at 4am and his physical activity levels were spiking on the app.

She then added: “Spoiler alert: he was not enrolled in a fitness class at 4am.”

“Of all the ways to get caught that has to be top 5 as most unique,” replied one person, while another said: “So you found out he's a cheater and an idiot. 2 birds 1 stone there.”

Despite her heartbreak, Jane later added: “It’s a story my friends and I def laugh about now.”

This comes after one man recently revealed another disastrous cheating story.

Appearing on the Graham Norton show, the wedding guest named Shawn told how he recently attended a ‘lovely’ ceremony, before things went horribly wrong during the speeches.

He said: "At the reception, everyone started doing their speeches and then the groom stood up and said 'we're going to play a game'."

The groom then asked everyone with a red dot under their plate to stand up.

Shawn continued: "Everyone did it, it filtered out and there were eight guys left standing."

The groom then said: "Would you all please look at the eight gentlemen left standing.

"They've slept with my wife since we've been engaged and I'm now going for an annulment."

The groom then dramatically walked out of the reception without saying a word.

Now Read: Special message from Santa explains to kids why there might not be as many gifts this Christmas 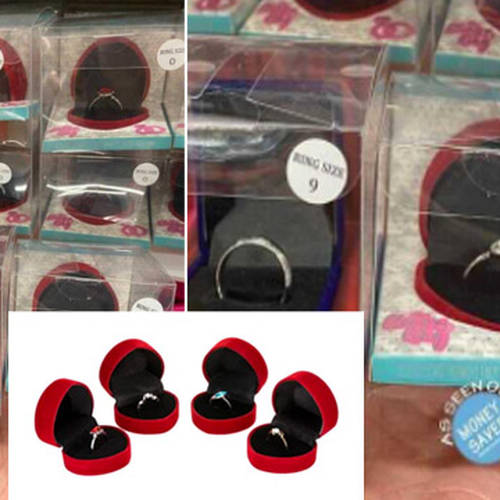 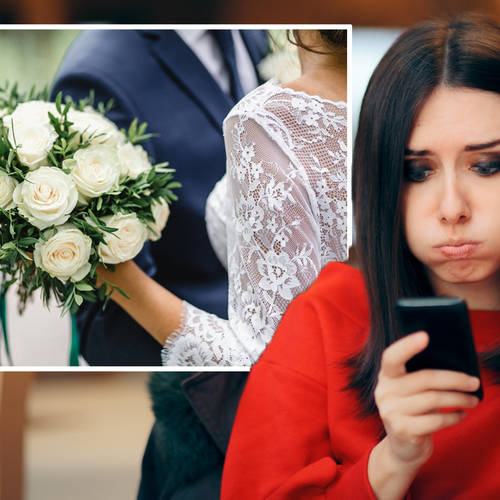