What can I read that are similar to Sally Rooney's Normal People? Check out five romantic novels you have to read...

Normal People is the book everyone is talking about at the moment, with Sally Rooney’s novel thrown into the limelight again thanks to BBC Three’s recent adaptation.

Sally’s second novel tells the story of Connell and Marianne (played by Paul Mescal and Daisy Edgar-Jones in the series) who meet in high school and strike up a secret relationship, before going their separate ways.

Fast forward a few years and they’re both students at Trinity College Dublin, and despite their lives taking different turns, they are always drawn back to one another.

But if you’ve already read the book and watched the 12-part series on BBC iPlayer, here’s a list of other novels which are similar to Normal People…

Read More: Normal People ending explained: what happens in the final episode and how is it different from Sally Rooney's book?

Conversations with Friends by Sally Rooney

If you haven’t already followed up Normal People with another Sally Rooney story, then Conversations With Friends is the place to start.

Sally’s 2017 debut novel is also set in Dublin and follows the story of two college students Frances and Bobbi, and the strange, intimate connection they forge with a married couple, Melissa and Nick.

A Love Story For Bewildered Girls by Emma Morgan

A Love Story for Bewildered Girls follows three women - Grace, Annie and Violet - as they fall in love simultaneously.

The synopsis reads: “When Grace meets a beautiful woman at a party, she falls suddenly and desperately in love.

“At the same party, lawyer Annie meets the man of her dreams - the only man she's ever met whose table manners are up to her mother's standards.

“And across the city, Violet, who is afraid of almost everything, is making another discovery of her own: that for the first time in her life she's falling in love with a woman.”

While the novel reflects the giddiness of new love, similarly to Normal People, it also depicts the complicated and messy love of real life.

The Flatshare by Beth O’Leary

A little more upbeat than Normal People, this romantic comedy sees two people fall in love in the most unlikely of ways.

After a bad breakup, Tiffy needs a place to live but her budget is small so she answers an ad for a flatshare.

Night shift worker Leon only needs the apartment during the day, while Tiffy can have it nights and weekends.

The pair start communicating through letters and soon form a close relationship, despite the fact they’ve never met.

Read More: Where is Normal People filmed? Find out about the filming locations from Sligo to Dublin

One Day by David Nicholls

Whilst Normal People begins in high school, One Day starts at the graduation of the main characters’, Dexter and Emma.

Each chapter then checks back in with Dexter and Emma on 15th July every single year, for 20 years.

While nothing shocking happens, you see the characters both struggle and develop in their lives as they take very different paths in life.

Just like Sally Rooney’s novel, One Day doesn’t hold back from the realities of bereavement, and mental health struggles, but the pair are always drawn back together.

The Course of Love by Alain de Botton

The Course of Love is far from the fairytale of your average romance novel.

Written by author and philosopher Alain de Botton, it paints the complex picture of what many relationships look like in the modern day.

Instead of starting at the beginning, the tale of main characters Rabih and Kirsten begins after their so-called ‘happy ending’ and shows that relationshipss require constant hard work and compromise.

Now Read: Normal people series 2: Will there be a second season of the hit drama? 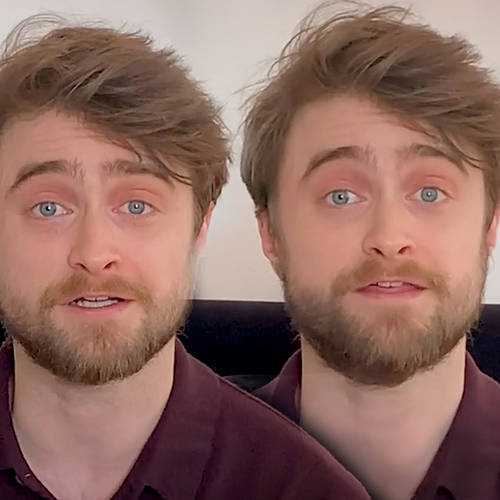 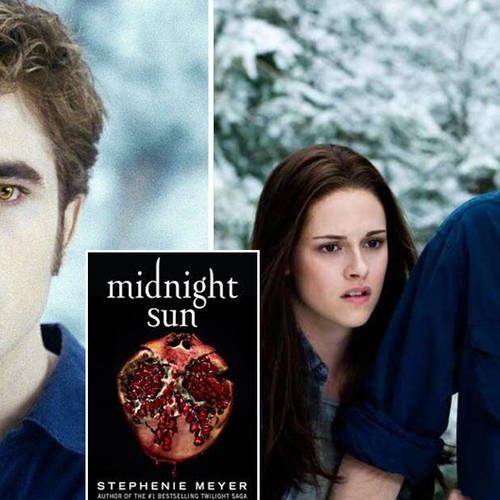