The Sugababes star is joining Celebrity Coach Trip but what has she been up to since her music days? Here's a before and after look at Mutya Buena.

Mutya Buena is known for being part of iconic noughties girlband the Sugababes.

But what else has the star been up to between her music days and her stint on the new series of Channel 4's Celebrity Coach Trip?

Here's a look at her transformation...

What did Mutya Buena do after Sugababes?

Mutya Buena was part of the original line up of the Sugababes which formed in 1998. Their first album was released in 2000 and after much success with the band she decided to leave in December 2005.

Following the Sugababes she worked on her solo career collaborating with the likes of George Michael and Amy Winehouse but was dropped by her label owing to poor sales in 2008.

Outside of music she has also dabbled in reality TV having starred on series 6 of Celebrity Big Brother and Celebs Go Dating on E4 in 2018.

Mutya Buena's before and after transformation

Mutya's appearance has understandably changed a lot over the past 20 years owing to changing fashion, her tattoos, piercings and some cosmetic procedures that she has spoken openly about.

She has revealed that she has had both bum implants and a boob job. Speaking to Heat! magazine in 2010 she said: "I researched it a little while ago. Everyone’s got it in the US and Brazil. I just wanted it a bit perkier."

im a lover but here i dont give a shit.... hated by most but loved by who i care for❤❤❤ @poorboyboutique

A few years after she revealed that she actually had the implants removed and on the website of the Harley Street surgeon who performed the procedure is quoted as saying "Having the reduction is the best thing I've ever done".

She is certainly not afraid of needles and has an impressive amount of tattoos and body piercings.

Mutya famously sported a 'Monroe' piercing in her Sugababes days but appears to have swapped it for some interesting looking cheek piercings in more recent years.

How many tattoos does Mutya Buena have?

It's impossible to tell how many inkings Mutya has across her body but it's safe to say it's a lot!

She has a birdcage on her chest which is usually drawn to represent freedom and she also has a rose and other floral designs.

Her tattoos cover her chest, arms, legs and back and she revealed to the Guardian that she got her first bit of ink when she was only 15.

Mutya is starring on Celebrity Coach Trip alongside her friend and So Solid Crew star Lisa Maffia. 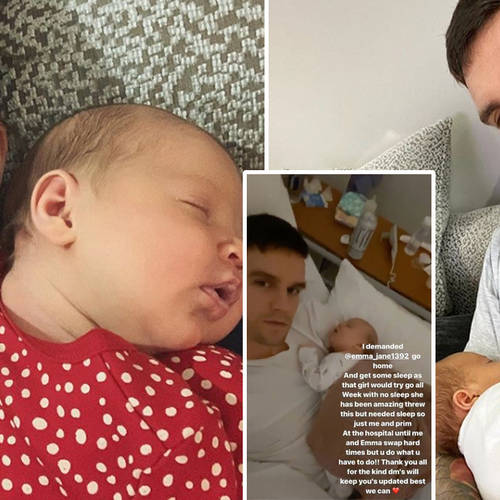