Who is James Lock, how tall is he and how much is he worth? Everything we know about the Celebs Go Dating star...

Celebs Go Dating is back with another series of fun, romance and a lot of awkward moments.

And one man who’s on the quest to find ‘The One’ is TOWIE star James Lock who has signed up alongside the likes of Amy Childs and Malique Thompson-Dwyer.

So, as we follow James on his romantic journey on the E4 dating programme - here’s everything we know about the star.

Who is James Lock and how old is he?

James Lock is a 33-year-old from Essex. He shot to fame on the Only Way Is Essex where he’s known as his nickname 'Lockie'.

Last night with one of the best men I know!! Always supports me no matter what project im doing!! Massive Thankyou to everyone that come lastnight aswell!! ❤️ #pinkzebra #essex #bar

The reality star is known for being straight talking and is best mates with the likes of Pete Wicks and Dan Edgar.

Before joining TOWIE, Lockie was an electrical company supervisor, but he has since packed that in.

He was then owner of restaurant Lockie's Kitchen in Essex which served up healthy alternatives to fast food before it shut down.

The star has recently bought a stake in Essex bar and nightclub Pink Zebra.

How tall is James Lock?

How long has James Lock been on TOWIE?

During his first few series, his storylines on the show revolved around his on-off relationship with Danielle Armstrong.

Since the pair split his second huge storyline followed his turbulent romance with Yazmin Oukhellou, but the pair split for good during the last season of the show.

How much is James Lock worth?

Although his exact net worth is not known, with his business ventures, events and sponsored posts, James is thought to be worth hundreds of thousands of pounds.

What has James Lock said about Celebs Go Dating?

Speaking to us exclusively at Heart.co.uk, James said he was nervous about dating again.

He told us: “Most of my ex girlfriends have been mates and people I’ve known.

“Even when I go on dates, it’s never one-on-one so this has been a lot more tense and full on. I’m quite confident and even for me it’s been nerve wracking. It’s hard.”

Read More: Tensions boil over on The Chase as ‘The Beast’ Mark Labbett punches a wall after losing £30k

An April Super Pink Moon is on it's way, and it will be the biggest and brightest of the year 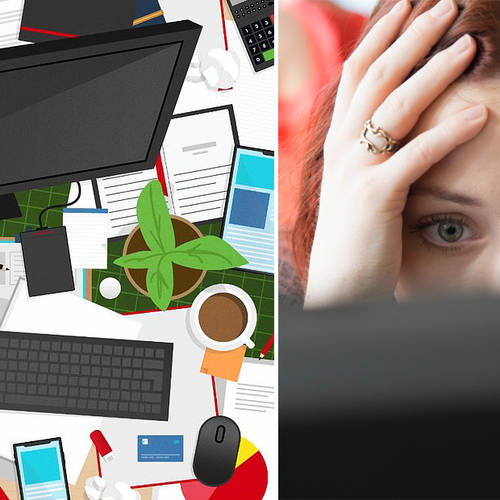