Viewers praised Samia Longchambon for her performance as her character Maria suffered a miscarriage in traumatic scenes in Coronation Street in January.

But little did they know the heartbreaking storyline was very close to home for the actress.

Chatting about it for the first time, Samia revealed she also suffered the trauma of a miscarriage five and a half years ago before the arrival of her son Yves.

Samia, who has a daughter Freya, 10, from her first marriage to property developer Matt Smith, was nine weeks pregnant with a baby with second husband Sylvain when doctors failed to detect a heartbeat.

Samia told Fabulous magazine: “I unfortunately went through it myself and miscarried.

“It was about five and a half years ago, before I got pregnant with Yves. I’ve never spoken about it before.”

Doctors told Samia to “give it a week to see if something changed” but sadly nothing did.

She added: “I have health anxiety, so I’ve always liked to have early scans in my pregnancies.

“I hadn’t experienced any bleeding or anything. It was called a missed miscarriage, which is when your body thinks you’re still pregnant. I had to have a procedure.”

Samia went straight back to work after the ordeal and never told Corrie bosses until the miscarriage storyline was put in the script last year.

She says: "Corrie didn’t know because I’d not told anyone at work about my miscarriage. They were quite shocked because I still went to work afterwards. In a way filming was actually quite cathartic, because I don’t think I fully ever got to grips with what happened.

“That’s why, with this story line, I really wanted to get it right – for me and my own personal story, and also for all women that have been through it, watching it with their families. I got so many messages from other women, which makes it all worthwhile. A lot of women were saying: ‘Thank you’. I didn’t want to upset people, because I know how I’d feel watching it.”

After meeting on Dancing on Ice in 2013, Samia and Sylvian married a year later.

Their son Yves was born in September 2015.

“As horrible as they are to go through, and they really are, I got pregnant three months later and had a really good pregnancy,” she says. 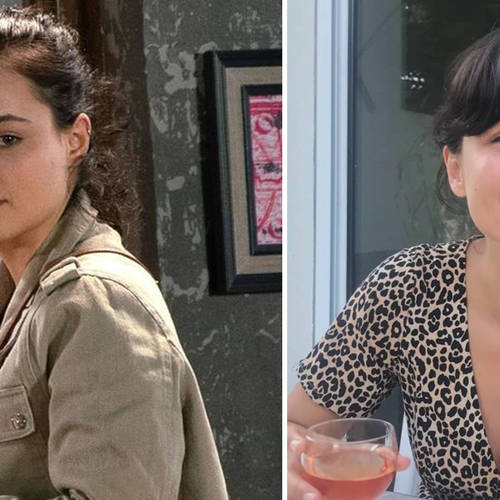 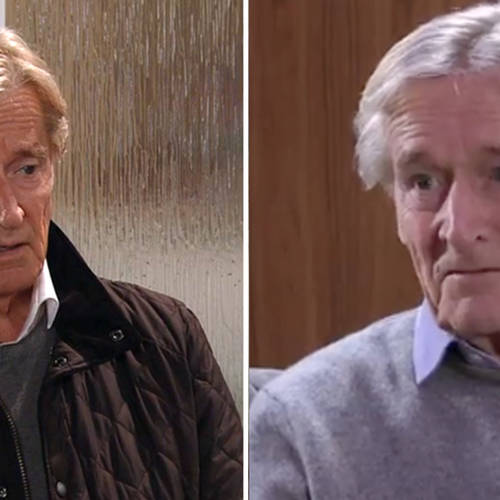