Who is Dylan Wilson's mum in Coronation Street and who plays him?

Coronation Street has welcomed back youngster Dylan Wilson this week, eight years after he was last on screen.

Dylan has returned to Weatherfield to spend half-term with Sean at Eileen's house, but he is set to become a permanent addition to the soap.

But who plays Dylan in Corrie and why do viewers recognise him?

Actor Liam McCheyne is reprising his role as Dylan.

He was only a toddler when he was cast ten years ago, and now Dylan has returned as a teenager.

Here’s a little secret that’s ready to be let out of the bag. Sean’s son, Dylan, makes his return to Weatherfield! Ten years after first being cast, I am thrilled that Liam McCheyne has come back to play Dylan, older and a lot wiser. I’m looking forward to the many stories ahead! pic.twitter.com/lYH7dVtTzj

Liam originally shared the role with his twin brother Connor in 2011 and 2012.

"Ten years after first being cast, I am thrilled that Liam McCheyne has come back to play Dylan, older and a lot wiser.

"I’m looking forward to the many stories ahead!"

Liam also starred in ITV's The Bay where he played Jake Meredith, and also starred as Harrison in BBC One drama Last Tango in Halifax.

Who is Dylan's mum in Coronation Street?

Dylan’s mum is Violet Wilson, who was played by actress Jenny Platt from 2004 until 2008.

Violet was a barmaid in the Rovers pub and agreed to try for a baby with good friend Sean as they both wanted a child.

After she fell pregnant, Violet wanted to raise the baby without Sean but Sean threatened legal action.

Violet the reunited with ex Jamie and the pair decided to move to London to raise Dylan alone.

In 2011, Sean managed to track down Violet in 2011 and has kept in contact with his son ever since.

Meanwhile, it turns out Liam was actually supposed to return to the Weatherfield set a year ago, but things were delayed due to the coronavirus pandemic.

Antony Cotton recently explained: "Stuff happens, as it always does, where something else was brought in and it was too similar. Something happened and it didn't happen when it was supposed to.

"But at the time when I was told that it wasn't going to happen, [Corrie producer] Iain MacLeod also said to me: 'Don't worry, it is going to happen in another scenario but it's going to take a bit of time'. 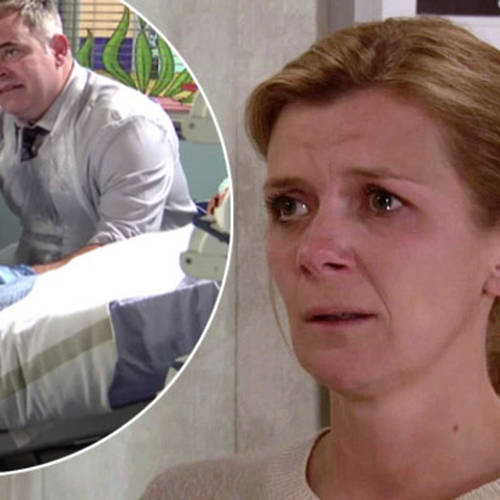 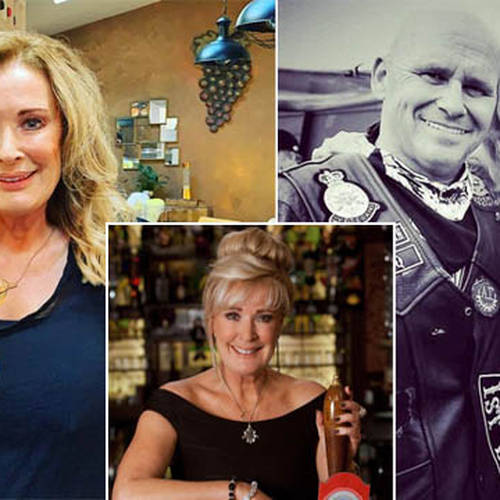