And as the residents come to terms with the horrific bloodbath, now ITV bosses have confirmed there’s even more drama to come in a series of "explosive" late night episodes.

Due to air in May, soap boss Iain MacLeod has revealed the plot will focus on Gary Windass’s ongoing rivalry with Adam Barlow.

Each year, Corrie airs a series of big episodes during the week of the Britain’s Got Talent finals which fill the gap between the performances and results show.

And it looks as though there’s another huge storyline planned for 2020, with Iain telling Inside Soap Magazine: "Adam is secretly conspiring against Gary, which will threaten to lead Adam, and therefore the authorities, to Rick's final resting place.

"Whether that will actually happen or not is still to be seen - but that will precipitate a big, explosive story around the Britain's Got Talent finals week in May."

Read More: Who is leaving Coronation Street? See the cast members who will exit the ITV soap in 2020

It’s already been revealed that Gary was responsible for the factory roof collapse that killed Rana, and he later murdered loanshark Rick Neelan.

Gary also led gunman Derek to kill Robert Preston during the Christmas Day siege which ended with Shona fighting for her life in hospital.

With arch enemy Adam desperate to uncover the truth about Gary, things are set to come to a head in a few months time.

This comes after Iain also confirmed a shocking event is set to rip numerous families on the Street.

He told The Metro: "In the early spring time, there is a huge new story which I can't say too much more about at this stage if you'll forgive me for being cryptic.

"But having re-established Steve and Tracy's relationship on its strongest footing, something will happen that probably has the most far-reaching impact of any story we've done since I've been on the show, and I include both stints." 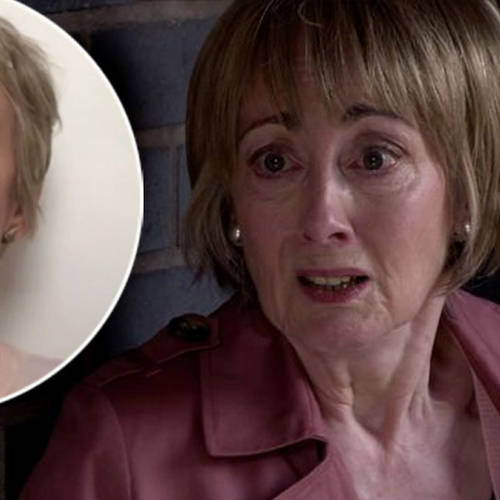