But that hasn’t stopped TV bosses announcing some serious scheduling changes this week due to coverage of the 16th UEFA European Championship on ITV.

While Emmerdale already lost an episode on Tuesday evening to make way for England's Euro 2020 qualifying match against Kosovo, tonight will see soap timings swapped around for another reason.

So, here's the lowdown on what time Coronation Street and EastEnders will air tonight...

What time is Coronation Street on?

Firstly, Coronation Street will air an extra special hour-long episode on from 7.30pm to 8.30pm.

Usually ITV bosses show a double bill on Friday’s, but they have tested out a few different schedules this year.

What time is EastEnders on?

As for EastEnders, the BBC favourite has also decided to make some adjustments.

While it normally airs at 8pm on Friday, bosses have moved it to the later time of 8.30pm to avoid clashing with their rival show Corrie.

BBC previously did the same thing in July and pushed the show back half an hour when Coronation Street started airing hour long episodes every Friday night.

Meanwhile, the soaps aren’t the only family favourites to be affected by the Euro 2020 qualifiers as Strictly Come Dancing also faced a clash last week.

The show launched last Saturday (September 7) with a glitzy debut episode where the new Strictly celebrities found out which professionals they are paired with and took to the dance floor for the first time.

While it started at 7.10pm, the England vs. Bulgaria qualifier coverage didn't finish until 7:15pm, so there was a brief crossover. 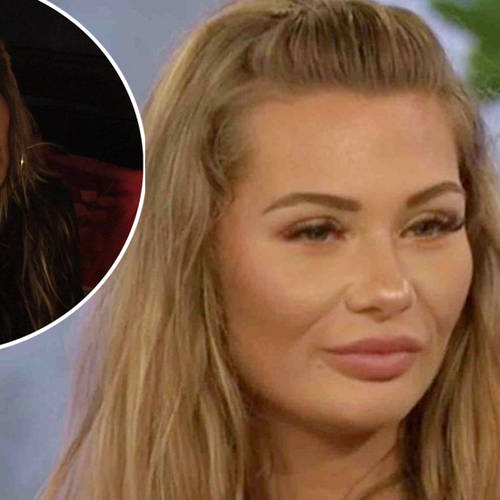