How is Gogglebox filmed? All the behind-the-scenes secrets including 'control room' and takeaway budgets

How is Gogglebox filmed and how long does it take to make? Find out all the backstage secrets...

Gogglebox is back on our screens to cheer us all up during these strange times.

Which means we get to watch the likes of Giles and Mary, Izzi and Ellie and Sophie and Pete judge the week's best and worst TV shows.

But have you ever wondered what goes on behind the scenes? Well, find out everything...

How is Gogglebox filmed?

Gogglebox is filmed using two cameras which are set up in the stars’ houses.

There is one camera for the wide shot and one for close ups, usually pointing at the sofas where the families sit down to watch TV.

And it turns out some of the stars’ had to change the way their living rooms were set up, with producer Tania Alexander previously telling Vice that Giles and Mary initially sat one in front of the other.

She said: “I said, ‘Let’s put the chairs out like normal people, Giles.’ So we pulled the chair beside Mary’s. I never tire of that shot.”

Read More: Do Gogglebox friends Jenny and Lee live together?

Are the Gogglebox crew involved?

Before the pandemic, the Gogglebox crew set up a sort of ‘control room’ in the stars’ houses with a few Channel 4 monitoring the shots.

Tania told Vice: “We rig a mini gallery, which is set up in a kitchen or bedroom. There’s a small team in the field – a producer, a camera person, and a sound person and a logger – and those four people are squashed in whatever room is available for the entire shoot. It’s like a mini TV studio.

“There’s nobody ever in the room with the families. For the show we mainly stay on the wide angle but the close-up shot is often used to capture an eye-roll or facial expression that we’ll use in the edit for comedy punctuation.”

Despite stars Jenny and Lee watching from a caravan, the crew were able to set up a van parked outside in order to get the crew there.

Instead, they have stationary cameras in their living rooms without any contact with production staff.

Ian Katz, Channel 4's director of programming said: "The coronavirus outbreak is an enormous creative challenge for all broadcasters and though it is having a profound impact on getting some of our productions onto screen, it’s also a time when public service broadcasters like Channel 4 can step up and help people navigate through the extraordinary challenges we all now face.”

When do the Gogglebox stars film and how long do they film for?

The stars of the show film the same week the episode comes out.

Channel 4 start shooting on Friday and film each house for a few days while assessing the material.

The editing process continues over Tuesday, Wednesday and Wednesday night, before the voiceover is added on Thursday and the final cut is sent to Channel 4.

Gogglebox stars film roughly eight to 12 hours a week split across two day usually in the evenings and weekends to fit with their schedules.

Sometimes the stars watch shows live, while sometimes they are played back to them later on.

Tania told Vice: “The cast sometimes watch shows in advance, sometimes live, and sometimes after they have transmitted.

“We try to include a live show, a couple of news stories, an entertainment show and a documentary or two.

“We film about five or six things a night, so something that’s an hour long will probably cut down to about 25 minutes.

“We structurally build it so the cast understand what’s going on, but in my mind, I’ve already identified the scene that I think they will respond to best because I’ve cut so many episodes now, one tends to know what works. Politics works well for us, as it provokes plenty of opinion and humour.”

Are the Gogglebox families paid?

According to The Sun, the families are given a £1500 ‘family allowance’ to split between them, however this has never been confirmed.

They are also said to be given unlimited takeaways to keep them going for two six-hour shifts a week. 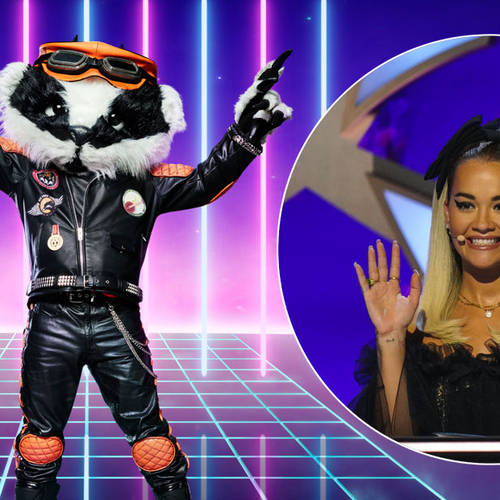 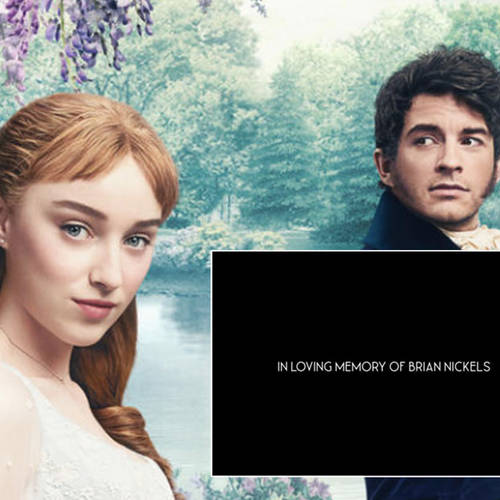 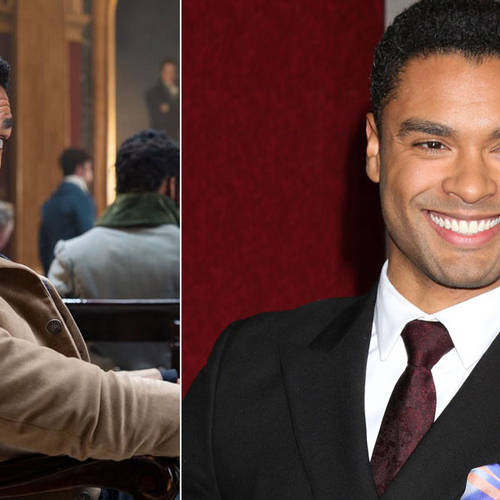 Who plays the Simon Basset in Bridgerton? Regé-Jean Page's age, Instagram and other TV work