Ollie Williams was grilled by partner Paige Turley over his behaviour in the Love Island villa.

Love Island has only been on three days, and there’s already more drama than a Christmas episode of EastEnders.

Not only have twins Jess and Eve stolen Callum and Mike from their furious partners, but now it’s been revealed Ollie Williams has quit the show already. Is that a record?

Anyway, just before he decided to pack up his personalised water bottle and catch the first flight back to Cornwall, the future Lord managed to land himself in some hot water with Paige Turley.

The pair have been sharing a bed after coupling up during the first show, but Ollie seemingly had his eye on Siânnise Fudge as well.

After Siânnise revealed that Ollie had been flirting with her, Paige decided to confront her partner, but he was quick to deny it.

Instead, he told her: “I did not say to Siânnise I fancy her at any stage.”

Not convinced, Paige then called Siânnise over to discuss the conversation, to which she explained: “It was completely harmless, but I think you did say, you did have an interest in me and Paige in here. I think you felt like I shut you down a bit.”

Read More: Ollie Williams ex-girlfriend: Who is the Love Island star's ex who made him quit the show?

Ollie then replied: “I do not fancy in a romantic sense anybody else in this villa.”

But after voices were raised, viewers of the show were left cringing over the argument.

One person Tweeted: "Every exchange between Ollie and Paige is so awkward and forced #LoveIsland."

"OLLIE MAN STOP LYING, oh my god, this entire episode has just been awkward," said another.

Paige: you told Sophie you are interested in her #LoveIsland

This comes after Ollie decided to leave the villa, saying he was still in love with his ex girlfriend.

Talking to the Beach Hut, he said: "I have to be honest with myself, and everyone, that I do still love someone else… I have to follow my heart in this scenario and it would be wrong for me to ignore these feelings.

"At the end of the day, this is Love Island and it’s about finding love. If I carried on anything with Paige, or any other girl that might come into the villa, it wouldn’t be fair on them."

Elsewhere in the episode, bombshell twins Jess and Eve went on their first ever double date with boys Mike and Callum.

But while Mike's head has seemingly been turned from Shaughna, Mike decided he wants to stick with Leanne. 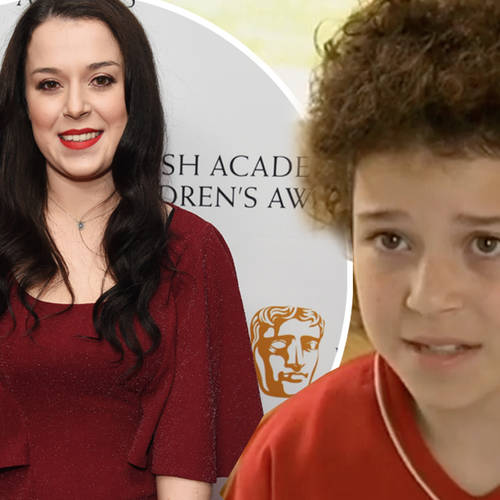