Why is Kevin not on Strictly Come Dancing and why did he quit? Find out everything...

Despite lockdown measures ramping up across most of the country, Strictly Come Dancing is back to cheer us all up.

The BBC talent show will see the likes of Max George and Ranveer Singh take to the dance floor in a bid to lift up that Glitterball trophy.

But as the professionals try to transform the celebs into masters of ballroom and latin, there is one dancer missing from this year’s Strictly family - Kevin Clifton.

So, where is Kevin in Strictly and why did he leave?

Where is Kevin Clifton in Strictly this year?

The 37-year-old said his time on the show had been "some of the most wonderful years of my life", and that he was grateful to have been "part of something truly special".

He Tweeted: "Since first being called 'Kevin From Grimsby' by Sir Bruce Forsyth in 2013 I have experienced the highs of five finals, winning a Guinness World record on It Takes Two, the Strictly Arena tour glitterball and then the ultimate of winning the 2018 series with Stacey Dooley."

He went on: "I want to thank all of the pros for inspiring me every day as well as all of my celebrity partners. The whole team behind the scenes have always made the Strictly family what it is and the loveliest show to work for.

"Thank you to anyone who has ever voted for me and my partners. It means the world."

A BBC spokesperson said at the time: "He has provided the show with some fantastic moments, through his exceptional talent as a dancer and choreographer. He will be hugely missed by fans and by his Strictly family."

Kevin - who was married to fellow Strictly professional Karen Hauer before their split in 2018 - explained his reasons for leaving the show on his podcast.

He admitted he wanted to explore new projects and bagged a role in the stage adaptation of Australian dance film Strictly Ballroom.

Who is Strictly star Ranvir Singh's ex husband and why did they split? 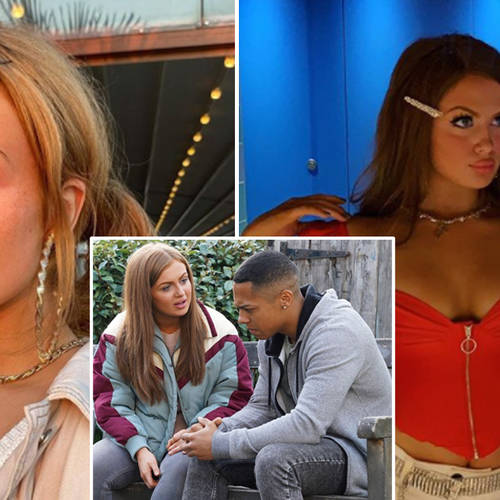