Pasha Kovalev and Rachel Riley met during Strictly Come Dancing 2013, and are now expecting a chid.

Pasha Kovalev and Rachel Riley got married six years after being paired on the BBC show.

Their secret Vegas wedding came months after he announced on social media he was quitting Strictly Come Dancing after eight years - and weeks after they announced they are expecting their first child.

With the latest news, here’s a look at Pasha and Rachel’s relationship so far:

How did Pasha and Rachel meet?

Pasha and Rachel met when they were teamed up together in 2013 on Strictly Come Dancing.

Three months into Strictly, Rachel ended her 15 month marriage but the couple didn't go public until the following year.

When did Pasha and Rachel get married?

The couple announced they had married on July 1 2019, with Rachel sharing a photo of the couple looking loved up moments after their secret Las Vegas ceremony.

When is Rachel and Pasha's baby due?

The reality TV couple announced in May that they will welcome their first child in December 2019.

She posted a photo of her cradling her stomach while standing next to the famous Countdown anagram board with the phrase 'RTINYMATE'... 'maternity' jumbled up.

She wrote. “Pash and I have a conundrum for you...you have till December to work it out!”

Why did Pasha quit Strictly?

On February 12, Pasha announced on social media he was leaving the BBC dance show.

He told fans: “I’ve had 8 fantastic years, full of wonderful memories…it’s time for me to find a new challenge.”

Following the announcement, The Sun reported the reason behind the choice was down to Rachel.

According to reports from The Sun, Pasha quit because girlfriend Rachel feared the “Strictly curse” and thought he was underpaid.

The publication reported Pasha was heard voicing frustrations during the latest series of Strictly that Rachel “did not support him during the series and hates him being on the show.” 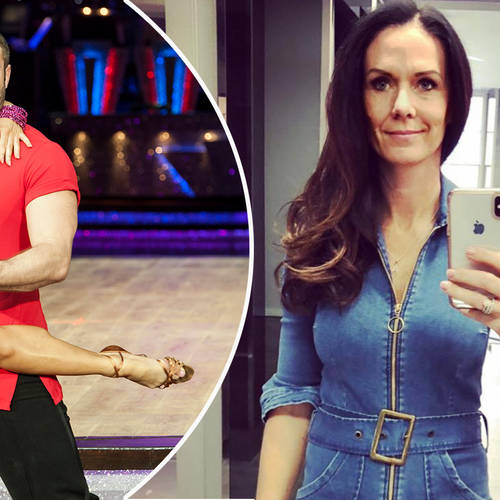 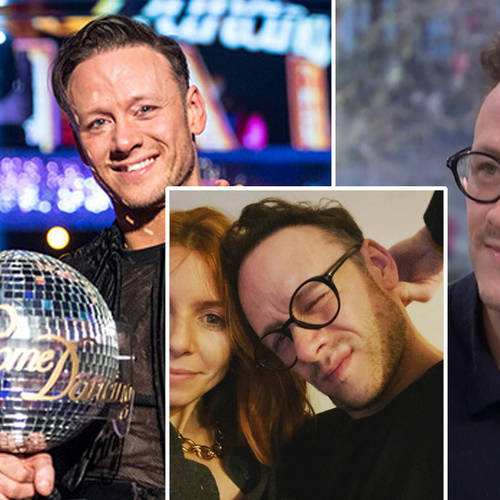 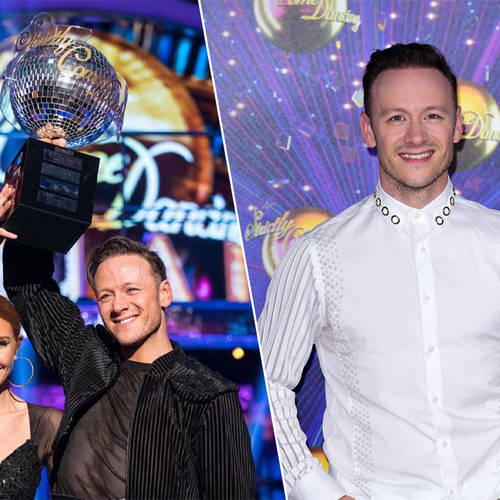 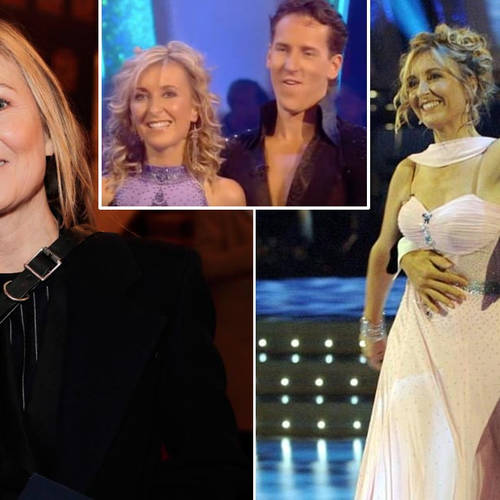 Coronavirus UK map: Where in Britain are the confirmed COVID-19 cases as cases rise to 22,444?

An April Super Pink Moon is on it's way, and it will be the biggest and brightest of the year