Who is Daisy? Theories on the identity of The Masked Singer contestant

The Masked Singer: theories, clues and evidence on the identity of The Daisy.

The Masked Singer has become an overnight sensation in the UK, with around 6 million people tuning in to watch each show since it started.

The ITV show - which originated in South Korea - follows a number of celebrities performing in disguise to a live audience and judging panel, who are then tasked with guessing who is behind the mask.

One of these mystery celebs is Daisy. Here's everything we know about her identity.

Who is The Masked Singer's Daisy?

In Daisy's VT, we found out that she is probably American, and may also have a flower in her name. We also learnt that she plans to stay in the UK for a 'long time' and has a 'bright' personality. She also said that she likes to relax by 'fishing'.

Many people have guessed that Daisy is former Pussycat Doll Ashley Roberts, and other theories include Lindsay Lohan, Kelis and Ayda Field.

Heart's very own Ashley Roberts responded to the rumours on Heart Breakfast With Jamie Theakston and Amanda Holden, saying: "I don’t know who it is.

"I really don’t."I love a costume. I mean, you know I do like to have a little dress up."

When is The Masked Singer on ITV?

The Masked Singer returns to ITV on Saturday at 7PM.

Who are the confirmed celebrities on The Masked Singer?

So far, Patsy Palmer and former Home Secretary Alan Johnson have been unveiled - the former was The Butterfly and the latter The Pharaoh.

The following week, Justin Hawkins from band The Darkness was revealed as the Chameleon.

And last week, Teddy Sheringham was revealed to be The Tree.

Who are the judges on The Masked Singer UK?

Who presents The Masked Singer UK?

Joel Dommett is the presenter of the UK show. 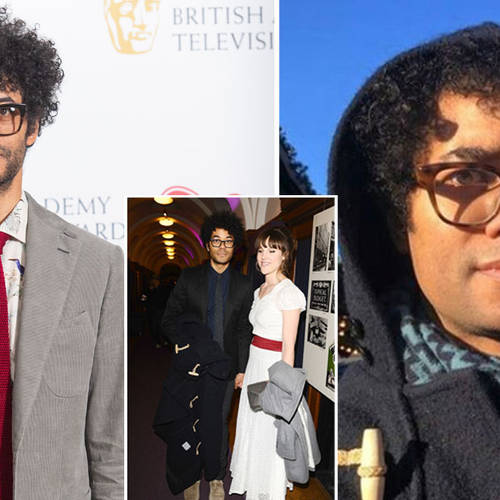 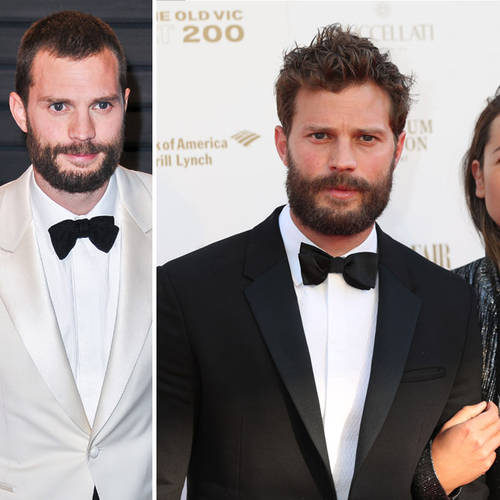 Who is Jamie Dornan's wife Amelia Warner and how many children do they have? 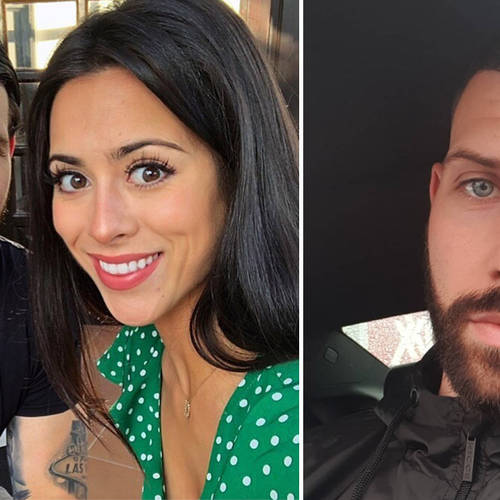 Who is Jay from Tattoo Fixers and does he have a girlfriend? 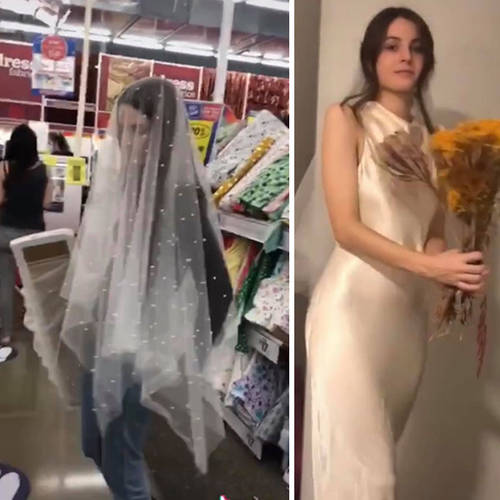