Brits spend an average of TEN DAYS a year hungover - and that's assuming they only have a big night out three times a month.

Researchers polled 2,632 people over the age of 18 about their boozing habits, and came back with some very interesting results.

The data revealed that on average, Brits have three hangovers a month, with each one lasting seven hours.

Clocked up over a year that's 252 lost hours - the equivalent of TEN whole days and nights.

But it's not just time slipping through drinkers' fingers - the day after a big night can be just as pricey.

Hungover Britons are also spending an average of £306 per year on takeaway food even though almost 9 in 10 (88 percent) of those who do order food admit to already having food in the house.

Anyone who has had to write off a day (or two) because of a big sesh will know that there's not a lot you're physically capable of as your liver chugs away trying to detox your system.

To find out more on the subject, researchers asked participants what activities they do on the days they have been hungover.

They were given a list of possible answers and asked to select all that applied, with the top five as follows:

Just 8 percent of respondents revealed that they have voluntarily partaken in exercise when hungover, whilst 14 percent said that they started drinking again.

Pedram Kordrostami, founder of www.AfterDrink.com who commissioned the research said: “There is definitely a massive drinking culture in the UK, one of the biggest in the world, and it looks like we certainly pay for it in terms of productivity.

"It’s quite shocking to think that you potentially lose 10 whole days a year to hangovers." 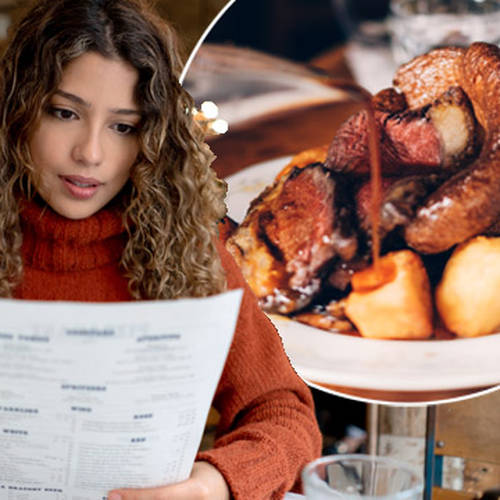 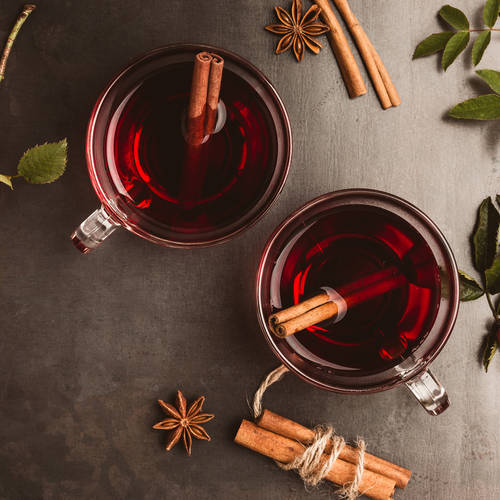 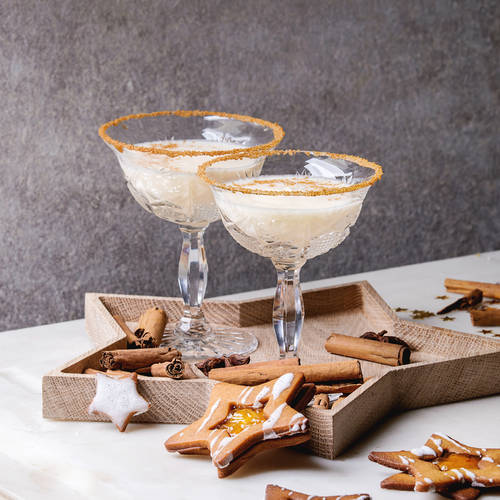 Best Christmas booze you can buy this festive season 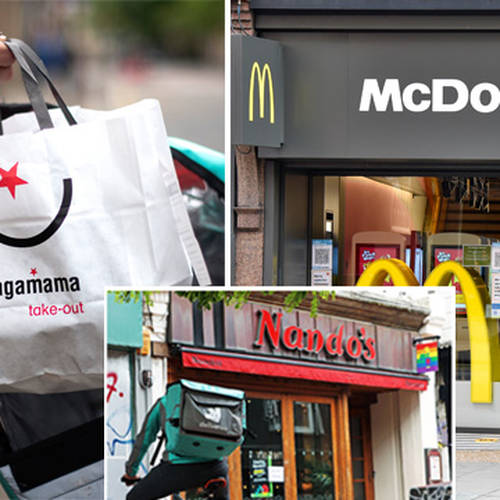 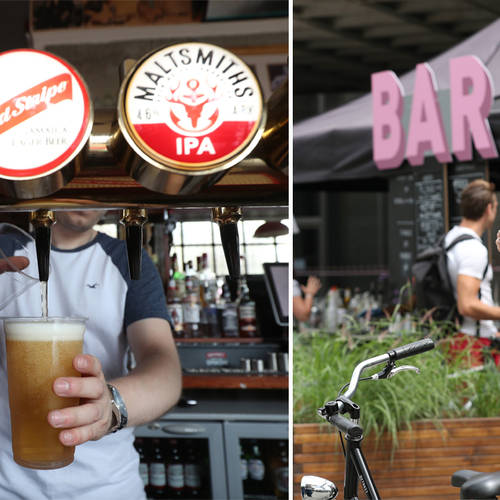