She has claimed that he will spend the money on booze and drugs.

The man who set up a GoFundMe after claiming that he was struggling to support his seven kids following a Universal Credit cut has been branded a 'liar' by his mother-in-law.

Ryan Rodgers, 26, claimed he and his family had been forced to use food banks and were struggling to get by after their Universal Credit was slashed from £2,100 a month to £669.50.

But his mother-in-law Shelly Grattan, 46, whose daughter is his partner Jenny Grimes, has branded him a liar.

She told the MailOnline that Ryan is ‘bone idle and has never done a day’s work in his life’ - and claimed that the public should stop donating.

Shelly added: "Ryan is a feckless liar who is trying to con the public into giving him money which he will just pour down his throat.

"No one should give him any money as he has a drink problem and that’s where it will all go. He will spend it all on booze.

"Anyone who has donated to the GoFundMe page should ask for their money back. He is conning the public with a sob story that is not true."

Ryan and Jenny wrote on their GoFundMe: "We are a young couple with seven children trying to get back on our feet after becoming homeless having to start all over again from fresh.

"We have been benefit capped to the bare minimum and we are really struggling to get by.

"Our situation is being much more a struggle with Christmas being only a few weeks away.

"We feel really ashamed to have to do this as we've never had to do anything like this before.

Read more: Rid your vacuum cleaner of hair with this 59p hack

"I hate to have to do this and it's took a lot for me to actually do it, but there is only so much we can do as a family.

"Any help at all is very much appreciated, even if you could point me in the direction of getting some help. Thank you."

You can visit their GoFundMe here. 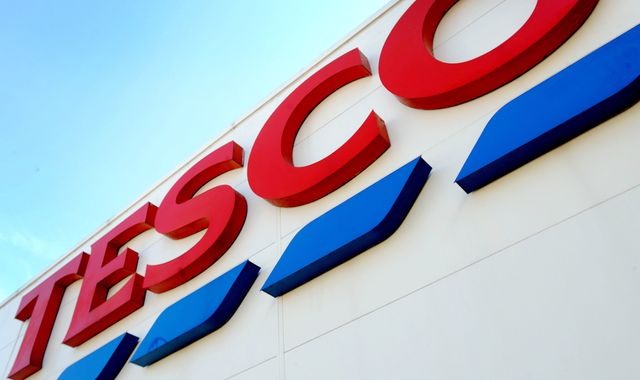